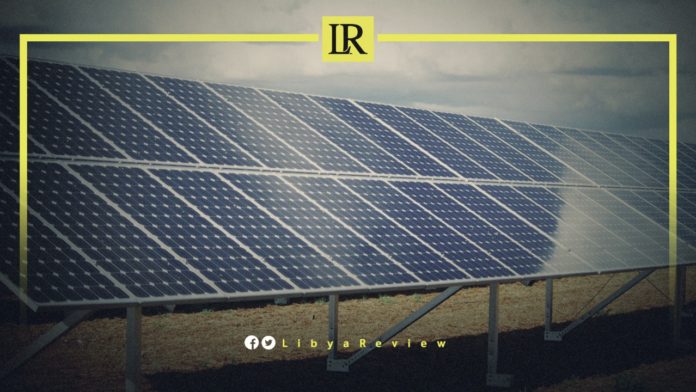 On Thursday, the United Kingdom voiced its intention to work with Libya to develop renewable energy projects, to improve electricity production across the country.

“Libya has huge potential for renewable energy, particularly with solar and wind,” the British Embassy said in a tweet.

On Tuesday, Prime Minister of Libya’s Interim Government of National Unity (GNU), Abdel-Hamid Dbaiba held an emergency meeting with the General Electricity Company of Libya (GECOL), to discuss the frequent power cuts in the country.

Since 2011, Libya has been suffering from a deficit in energy production. GECOL has adopted a program of load shedding hours in various cities and regions. The power cuts at peak times, especially in summer, exceed 10 hours a day.

Last week, Dbaiba, accompanied by a delegation arrived in London, after participating in the Second Berlin Conference in Germany. He met with his British counterpart, Boris Johnson, to discuss the withdrawal of foreign mercenaries from Libya, and the reunification of the army.