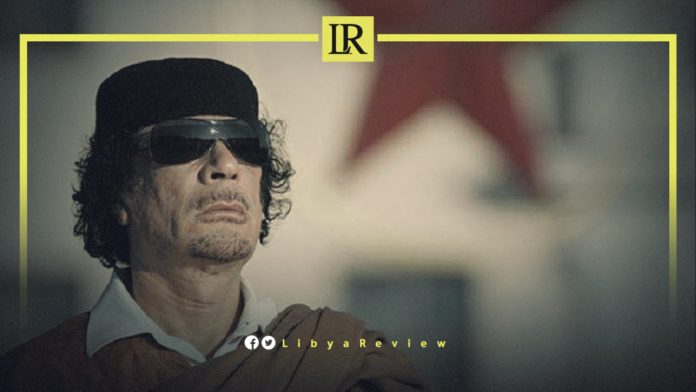 French prosecutors charged a French IT company ‘Amesys’ for helping the former regime of Libyan leader, Muammer Gaddafi spy on opposition figures who were later detained and tortured, the AFP news agency said on Thursday, citing sources familiar with the case.

The company, which is now owned by the Bull Technology Group, and its former chief, Philippe Vannier, were charged with complicity in acts of torture on 18 June, sources said.

They accused Amesys of selling internet surveillance gear to Libya between 2007 and 2011, which was then used to hunt down government opponents.

The deal was first reported by The Wall Street Journal in 2011, as the Arab Spring protests against autocratic governments raged in several Middle-Eastern countries, including Libya.

Contacted by AFP, a lawyer for the company, Olivier Baratelli, denied “any sort of complicity in torture whatsoever.”

Amesys has acknowledged the tech deal with Libya, as part of the rapprochement between Gaddafi’s regime and the West starting in 2007, when Gadhafi visited then French President, Nicolas Sarkozy in Paris.

Following an initial filing, FIDH filed a complaint against Amesys for complicity in torture, and a judge agreed to open an investigation. Eleven employees of the company were arrested as part of the investigation but released without charge in 2016.