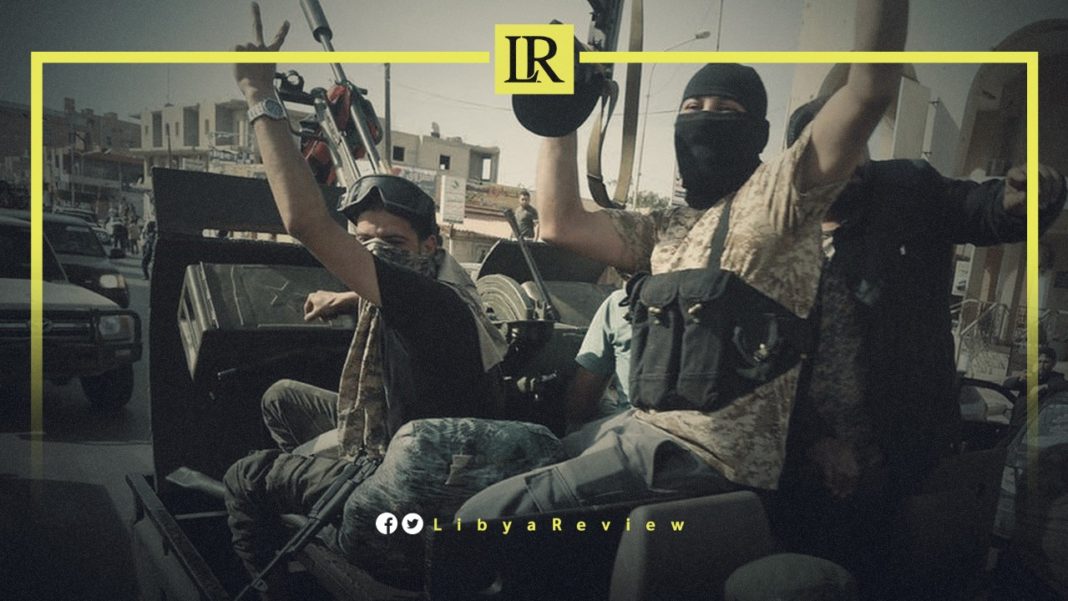 Eyewitnesses said that armed men belonging to the militia of Muhammad Bahrun, commonly known as Al-Far “The Mouse”, stormed the university campus in Al-Ajaylat and kidnapped a student from the Faculty of Arts building.

Notably, armed clashes erupted between Al-Zawiya and Al-Ajaylat militias on June 26th, in the city of Al-Ajaylat, resulting in the death of a high school student.

Last month, armed clashes erupted between Al-Far militia and Shalfouh groups in Al-Ajaylat city, 80km of the capital Tripoli, western Libya. The clash continued for hours and medium and heavy weapons are said to have been used. It was confirmed that at least 7 people were killed.

The Presidential Council has threatened to pursue the armed militias in Tripoli and hold them accountable for the deadly clashes that erupted in Al-Ajaylat. Abdullah Al-Lafi stressed the need to stop all such armed clashes immediately, explaining that those who had caused harm to civilians and sabotaged public and private properties will be brought to justice.