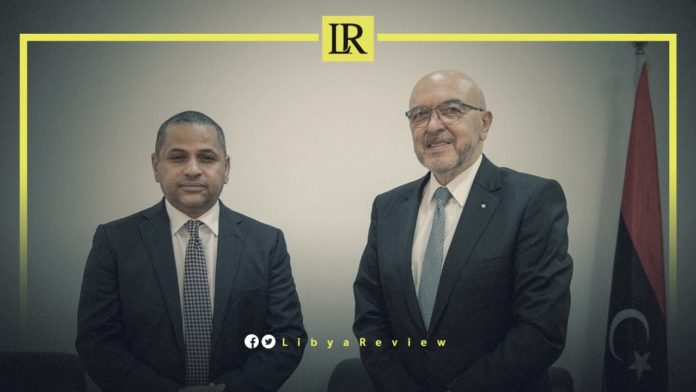 The Libyan Investment Authority (LIA) and Greece have signed a memorandum of understanding in the field of alternative energy, according to an official statement issued by the LIA on Sunday.

The two parties discussed ways to enhance the partnership with Greek companies through the LIA. The visit is part of efforts to restore economic relations.

The LIA expressed its desire to study the investment opportunities available in Greece, and attract Greek companies to invest in Libya.

On Saturday, the European Union Mission to Libya said that a large number of member states have voiced their readiness to invest in Libya’s renewable energy sector, especially solar power.

In June, Italian energy giant ENI announced that it had discussed the construction of a solar power project in the Rebiana region near the Libyan-Sudanese border – about 1,000 km from Benghazi.