UNSMIL: Launch of Voter Registration System A Key Milestone towards Elections in Libya 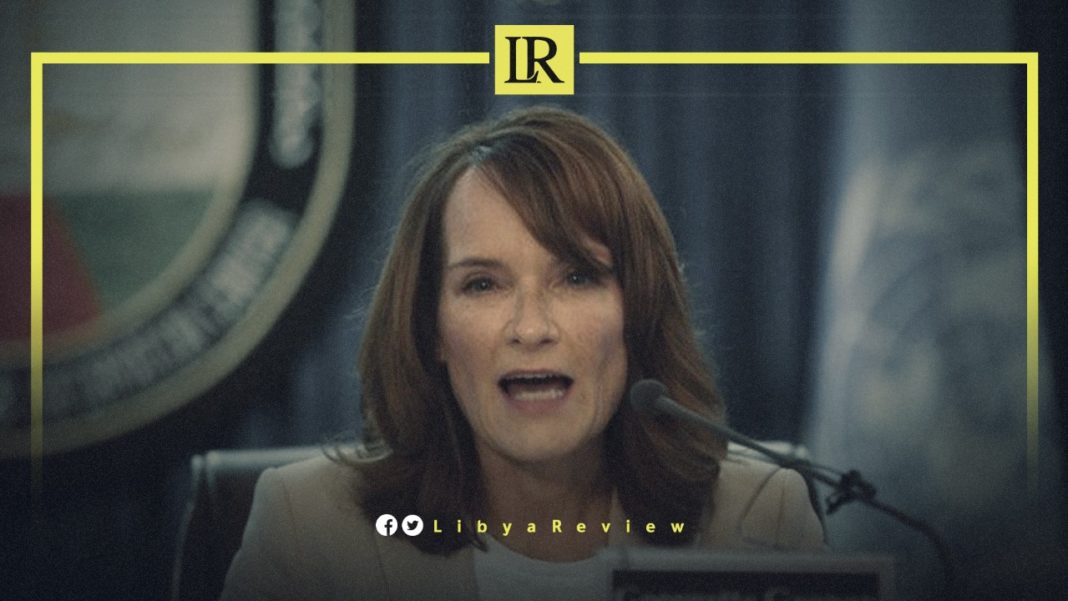 On Monday, the UN Support Mission in Libya (UNSMIL) congratulated the High National Elections Commission (HNEC) on the launch of the voter registration system. It said this update represents a key milestone towards the realization of the Libyan people’s overwhelming demand for national elections on 24 December 2021.

In her remarks during the launching event, UN Assistant Secretary-General, Resident and Humanitarian Coordinator for Libya, Georgette Gagnon, said “as we all know, Libya is at a critical crossroads. After many years of conflict and division, after more than seven years without national elections, there is a new opportunity to move forward and for Libyans to exercise one of their most basic rights, the right to democratically elect their representatives and fully restore legitimacy to their institutions.”

Gagnon noted that while the launch of the digital voter registration update is the first concrete step towards the holding of elections, it remains imperative that a constitutional basis and a feasible legal framework are in place to enable the implementation of any further preparations.

UNSMIL also reinforced appeals to the Libyan Political Dialogue Forum (LPDF) to accelerate their discussions, reach compromises, and finalize the proposal for the constitutional basis for elections.

“We also appeal to the Parliament to fulfil its role and adopt a legal framework that would enable concrete implementation steps, and allow the Libyan people to exercise their democratic rights on 24 December,” it noted.

Acknowledging the significant efforts that were invested in establishing the voter register, with Gagnon stating “electoral assistance is a part of the UN’s core mandate, and UNSMIL has been providing support to HNEC since February 2012 when the institution was established.”

She urged all eligible voters to take part in the registration process, and use the opportunity to preserve their right to vote, and choose their representatives in a democratic manner.

The launching event was chaired by the HNEC’s Head, Emad Al-Din Al-Sayeh, and attended by Prime Minister Abdel-Hamid Dbaiba, the two Vice Presidents, Mousa Al-Koni and Abdullah Al-Lafi, the Minister of Interior, Khaled Mazen, and members of the Libyan and international community.

The Voter Registration Update will be open until 30 July.