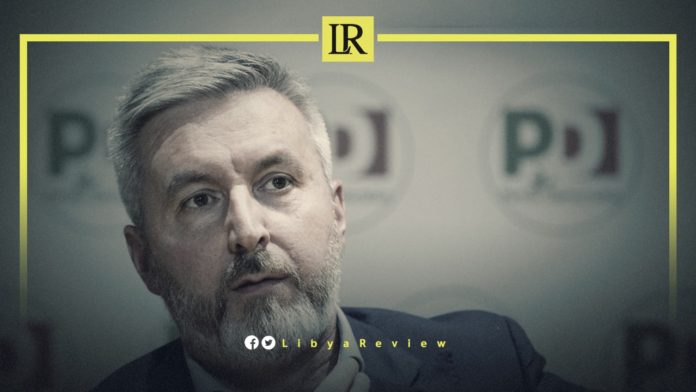 On Wednesday, Italian Defense Minister, Lorenzo Guerini said that with regard to defence policy in Libya, the presence of mercenaries and foreign militants was, “a matter of concern.”

In a parliamentary briefing on Italy’s participation in international military missions, before the joint foreign and defence committees in the House and Senate on Wednesday, Guerini stated: “After the desired goal of the elections is reached, it will be necessary to move forward with the reform of the security sector, in this country.”

Notably, the Berlin II Conference on Libya reiterated the call for the immediate withdrawal of all foreign fighters and mercenaries from Libya.

The Conference also called for the Libyan authorities to do their part to make the December elections possible; unify the Central Bank of Libya (CBL); and ensure an equitable distribution of oil revenues.

The 58-point document is divided into six sections Introduction, Political Process, Security, Economic and Financial Reforms, Compliance with International Humanitarian Law and Human Rights, and the Follow Up.