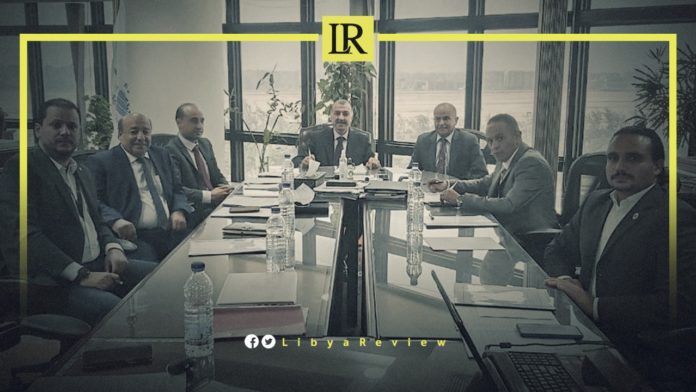 A Libyan delegation from the Libyan Airports Authority visited Cairo and met with officials from the Egyptian Civil Aviation Authority. They discussed the possibility of resuming flights between Libyan airports and Cairo International Airport.

The Libyan delegation, headed by the Head of the Civil Aviation Authority, was assigned an official mission by the Libyan Transport Minister, Muhammad Salem Al-Shahoubi, to visit Egypt.

This visit came after a recent visit of a specialized delegation from the Egyptian Civil Aviation to a number of Libyan airports to assess their conditions and to ensure the security measures and their suitability to what is stipulated internationally.

In April, Egyptian Prime Minister, Mostafa Madbouly, announced the return of direct flights to Libya after high-level meetings in Tripoli. He has also announced a plan to ensure the return of Egyptian workers to Libya to contribute to its reconstruction and development.

During his visit, Madbouly and Abdelhamid Al-Dbaiba, Prime Minister of the Libyan Government of National Unity (GNU), oversaw the signing of 11 documents to enhance the cooperation.