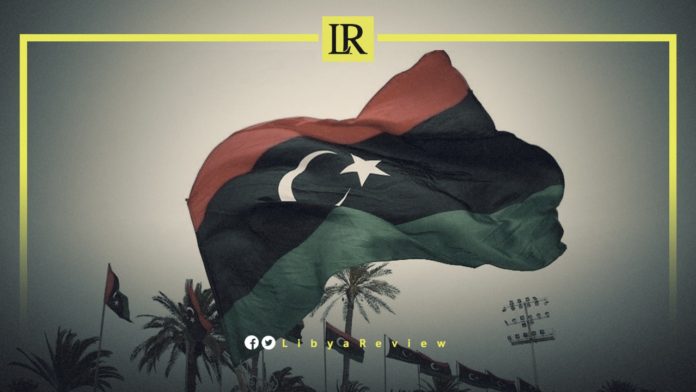 On Saturday, the leaders of the Group of Five of Sahel countries (G5 Sahel) called on the United Nations (UN) and Libya to communicate with them the details of the plan to remove 30,000 foreign forces and mercenaries from Libya.

The Heads of State of the G5 Sahel welcomed the UN Security Council Resolution on April 16th, which called on all parties to the conflict in Libya to ensure the full implementation of the ceasefire. The resolution also urged all member states to respect and support this process, by withdrawing without delay all foreign forces and mercenaries from the North-African country.

The G5 leaders expressed their deep concern about the lack of a plan to withdraw foreign mercenaries from Libya, whose number is estimated at 30,000 highly armed fighters. They also warned of the repercussions on the security of the region.

They pointed out that the Heads of State and government of the Economic Community of West African States (ECOWAS) expressed their concern about the “destabilizing effects of the operations of mercenary groups coming from Libya. In a final statement to their conference on June 19th in Accra, ECOWAS also called for concerted international action for an urgent solution to this case, including the disarmament of mercenaries.