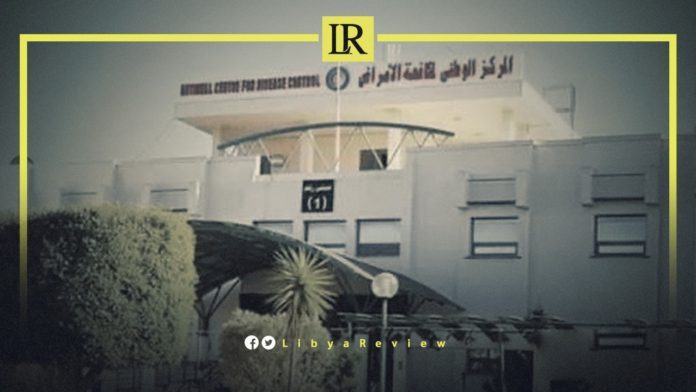 Libya has recorded 2,679 new confirmed cases of the COVID-19 virus, as well as three deaths during the past 24 hours, according to the country’s National Center for Disease Control (NCDC).

Last week, the NCDC’s Director, Dr.Badr Al-Din Al-Najjar, said that there is a “high possibility” that the mutated Indian strain of COVID-19, known as the Delta variant, will reach Libya, after spreading to neighbouring countries such as Tunisia and Egypt.

Al-Najjar added on Monday, that the Delta variant “is characterized by a very rapid spread,” warning of its complications, as it “may be stronger than other strains.”

He confirmed that there is no protection, except for those who received two doses of the vaccine, which are due to officially be administered next week.