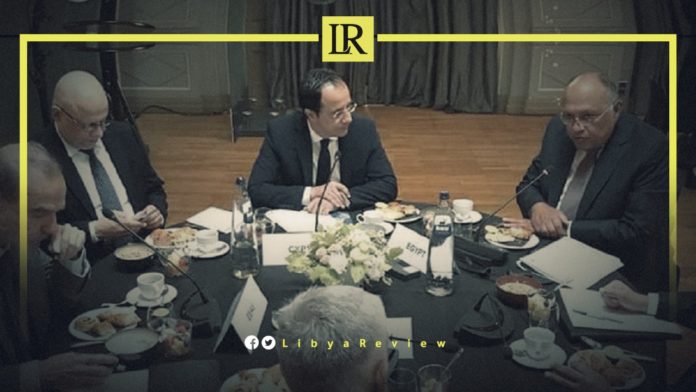 Egyptian Foreign Minister, Sameh Shoukry discussed bilateral relations with several of his European counterparts, as well as exchanging views on a number of regional files and issues of common concern, including the crisis in Libya.

“During the meeting, it was stressed the importance of holding the elections on time on December 24 2021, and the exit of all foreign forces and mercenaries from Libya without delay or exception,” the Egyptian Foreign Ministry’s statement read.

Last month, Shoukry stated that the outcomes of the Berlin II Conference stressed the need for foreign forces and mercenaries to leave Libya, hold the upcoming elections as scheduled, and maintain the ceasefire agreement.

The Egyptian FM called on Libya’s Government of National Unity (GNU) to set mechanisms to ensure the withdrawal of all foreign forces from the country.