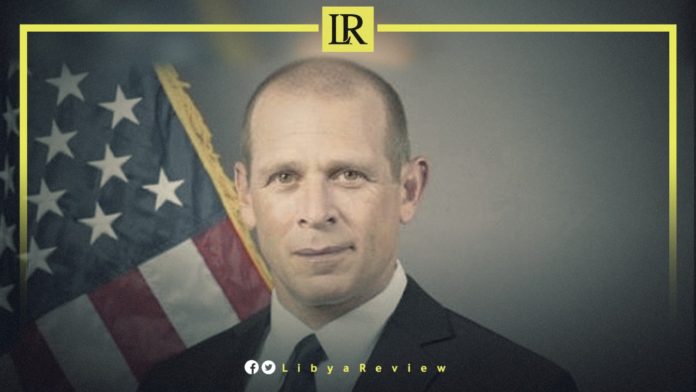 The regional Spokesman for the US State Department, Samuel Warburg, said that the United States believes that Egypt plays “a very important and positive role in Libya.”

He stressed that the US strongly rejects the presence of any foreign forces or mercenaries on Libyan territory.

Egyptian Foreign Minister, Sameh Shoukry, has said that the presence of Turkish forces in Libya is illegal, and was based on the agreement with the Government of National Accord (GNA), “which was not within its competence.”

In statements to the MBC Egypt channel in June, he demanded the exit of Turkish forces from Libya, as part of the outcomes of the recently held Berlin II Conference.

Shoukry indicated that Turkey’s reservation on the clause on the departure of foreign forces during the conference may be an attempt to “legitimize their presence.”