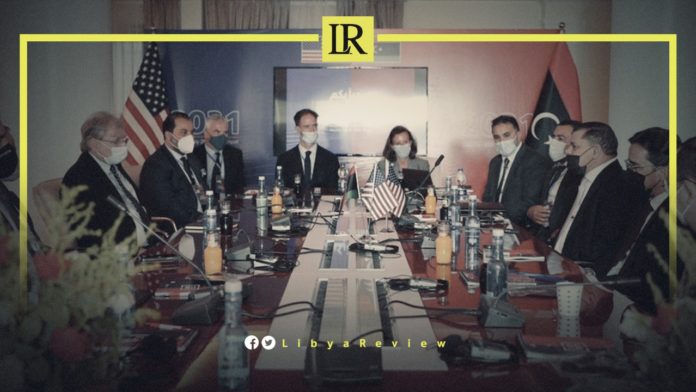 “I was pleased to see the new contract signed between American company Infinera and Libya’s Hatif for a project to upgrade Libya’s telecommunications fibre-optic network,” Norland said.

“It’s an example of how improving stability and continued political progress can lead to jobs and economic benefits for the Libyan people,” he added.

For his part, Dbaiba said that the signing of the agreement is a “strong step” in advancing the Libyan-American economic relationship.

“The step is enhancing confidence that we are on the right path towards integrating state institutions to provide digital services to all, through which citizens have equal opportunities,” Dbaiba explained.