Looted Libyan Statues Exhibited at the Louvre in Paris 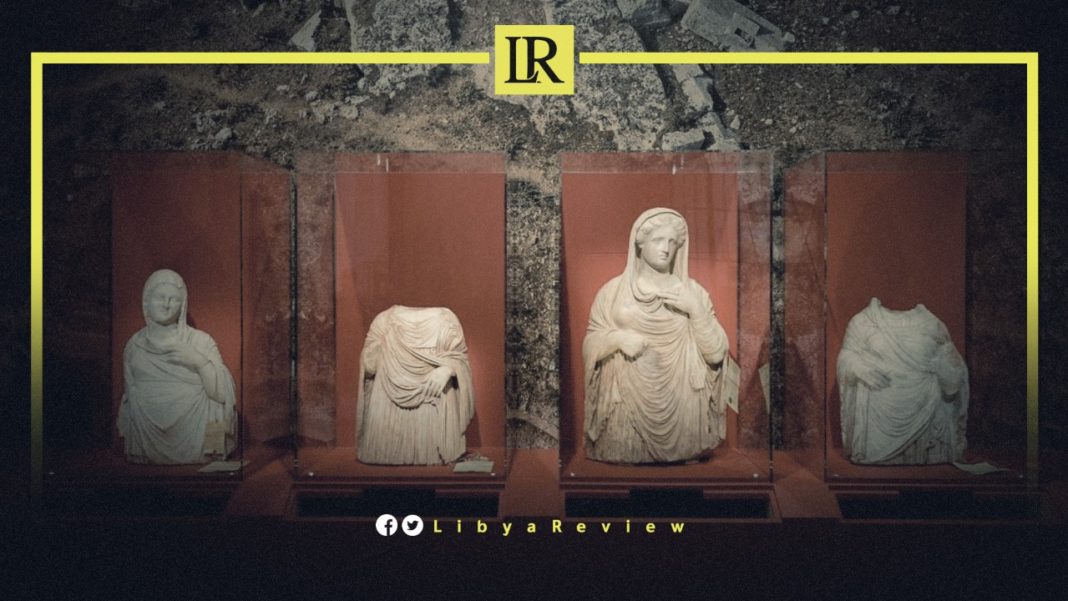 Four 2,000-year-old marble statues from the ancient Libyan city of Cyrene are currently on display at the Louvre in Paris. The statues were smuggled out of Libya during the 2011 revolution by traffickers.

Between 2012 and 2016, French customs discovered and identified the four artefacts that had been smuggled from Libya. These include funerary statues from the Libyan region of Cyrene and Byzantine-era reliefs likely from Syria’s Palmyra.

The Louvre Museum, which recently reopened after the country’s latest pandemic lockdown, is temporarily exhibiting them under seal in its famed Denon aisle until December 2021. The museum views their presence as a testament, a contribution to increased public awareness on the issue of looting — except it forgets that it is already a violent graveyard of colonial-era cultural trophies removed from their homelands.

About 20 years into the United States-led “war on terror” and a decade after the Arab Spring, the exhibition curators stressed that heritage sites within warzones across North Africa and West Asia are in grave danger. In the case of Cyrene, a passive-voiced statement attributes this circumstance to “an unbridled urbanization which accelerated since the Arab Spring,” together with “opportunistic amateurs and criminal networks prospering in the wake of the crisis” affecting Libya.

Since 2016, it’s been permissible under French law to showcase trafficked art pieces under investigation (if a judge agrees to it), and the Louvre is the first museum to do so in France.
While a long-awaited and broader reckoning slowly permeates the French art scene, the outcome of ongoing investigations will decide when to return the trafficked pieces to Libya and Syria (at this point, possibly in 2022).