Over 50 Migrants Drown Off Libyan Coast 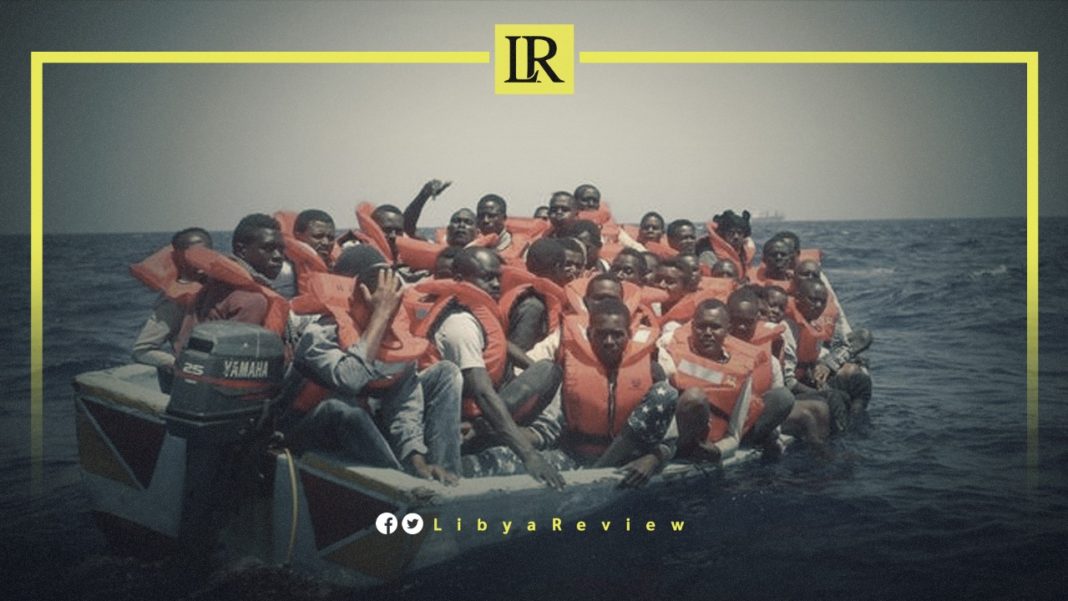 The Associated Press reported that a boat carrying African migrants capsized off the coast of Libya on Monday, killing at least 57 people, according to an International Organisation for Migration (IOM) official.

According to Safa Msehli, a representative for the IOM, the vessel left the western coastal town of Al-Khums on Sunday. She estimated that at least 75 migrants, including women and children, were on board. Fishermen and the Libyan Coast Guard rescued and returned 18 of the migrants to shore. The survivors, who are from Nigeria, Ghana, and Gambia, stated the ship came to a halt due to an engine failure, and then overturned in bad weather, according to Msehli.

Libya has in recent years emerged as the prominent transit point for migrants attempting to reach Europe. The oil-rich country plunged into chaos following a NATO-backed uprising that toppled and killed longtime autocrat Muammar Gaddafi in 2011.

There has been a spike in crossings and attempted crossings from Libya in recent months. Amnesty International has said that in the first half of 2021, more than 7,000 people intercepted at sea were forcibly returned to detention centers in Libya.

Rights groups and UN officials have for years cited survivor testimonies about the systematic abuse migrants faced in Libya. These include forced labor, beatings, rape, and torture, which often accompanies efforts to extort money from families, before migrants are allowed to leave Libya on traffickers’ boats.