Man Killed after Throwing Grenade at Security Patrol in Sibrata 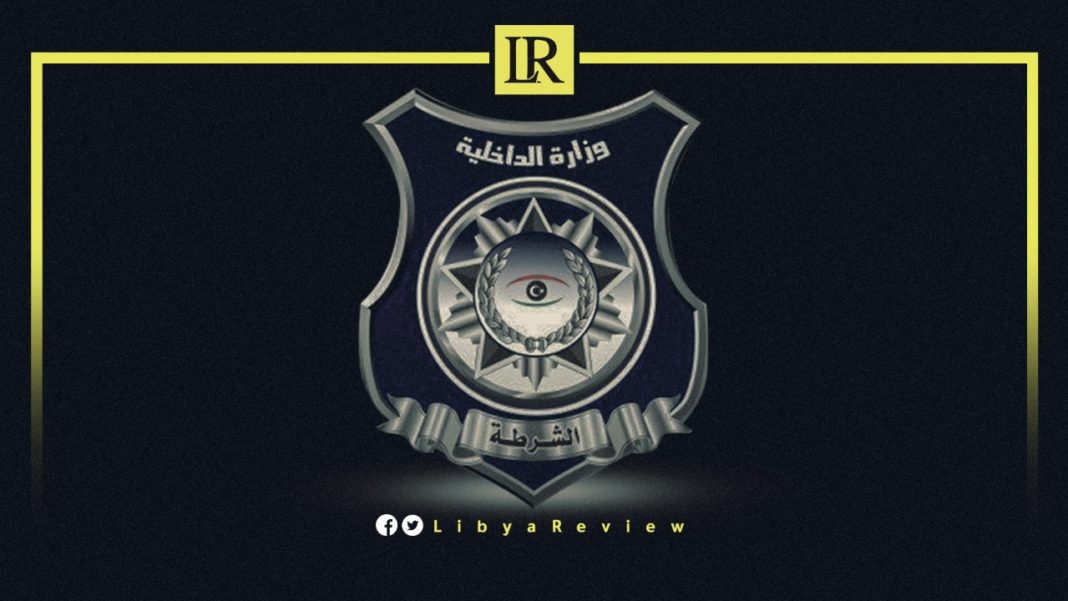 On Tuesday, the Ministry of the Interior of the Government of National Unity (GNU) announced the death of an intoxicated man after attacking a checkpoint in the city of Sibrata, injuring at least five members of the security patrol.

In a statement, the ministry said that a security patrol had stopped a car carrying three men, who were apparently drunk, and were in possession of illegal weapons.