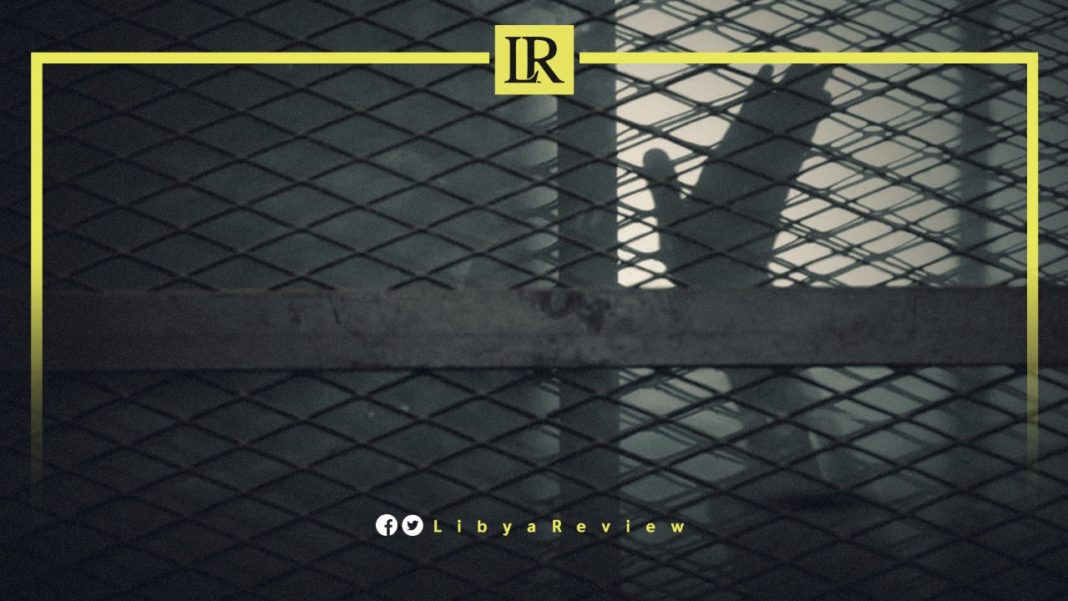 On Tuesday, armed assailants attacked a prison in the Libyan town of Bani Walid, resulting in the escape of several inmates, according to the AAC news agency.

Militants reportedly carried out the assault at night, where they captured the security staff, and managed to steal a vehicle.