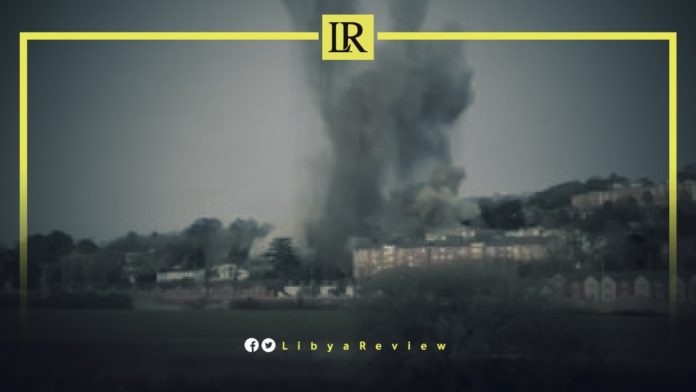 On Thursday, Libya’s Great Man-Made River Project Authority (GMMR) announced that a number of unidentified assailants blew up water plant No. 353 located at the Al-Hasawna-Al-Jaffara site in the east of the country.

In a statement, the authority added that explosive mines were set around the water plant, which led to its complete destruction. It underscored that such attacks put the entire system at risk, and many cities and agricultural projects will be experiencing an interruption in water supplies if no action is taken.

In February 2021, UNICEF expressed its concern over the deteriorating water situation in Libya. Over 4 million people, including 1.5 million children will face imminent water shortages if immediate solutions are not found, and implemented.

The prolonged crisis in the country has left the sector facing great challenges, and led to a significant decline in services. This is mainly attributed to the lack of funding for the purchase of equipment, operational materials, and spare parts for regular maintenance. Suppliers are also struggling to receive bank credits in hard currency to import equipment from abroad.