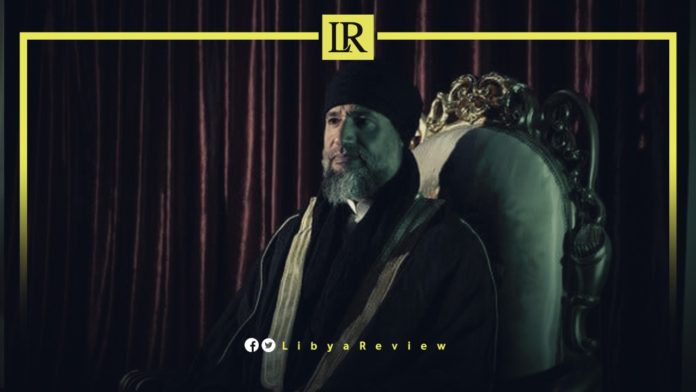 Saif Al-Islam Gaddafi, the son of long-time Libyan leader Muammar Gaddafi, wants to “restore the lost unity” of Libya after a decade of chaos. He said he does not exclude a Presidential bid if elections are held in Libya at the end of the year.

He spoke in a rare interview given to the New York Times at an opulent villa inside a gated compound in Zintan, a town in western Libya.

The 49-year-old said that Libyan politicians in the past decade have brought Libyans “nothing but misery”.

“It is time for a return to the past. There’s no money, no security. There’s no life here,” Gaddafi said in his first public appearance in years.

Gaddafi is wanted by the International Criminal Court, which has repeatedly asked for him to be handed over for trial.