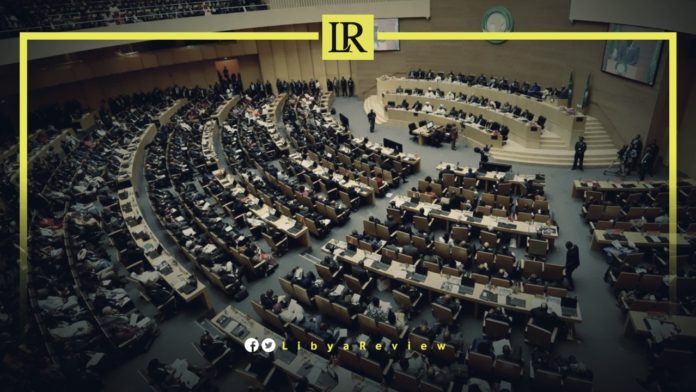 On Saturday, the African Union (AU) called on its Member States to expedite the evacuation and return of their citizens stranded in Libya. The remarks came after the death of 57 African migrants off the Coast of Libya.

More than a million Sub-Saharan Africans are believed to have travelled to Europe since 2010, while tens of thousands of others have drowned in the Mediterranean Sea during the same period.

“We extend our heartfelt condolences to the families and loved ones of the victims of the unfolding humanitarian crisis in the Mediterranean Sea,” the AU said in a statement.

The Commission reiterated its commitment to supporting Libya and AU Members States in finding durable solutions to forced displacement and irregular migration in Africa.

Further, the Commission called on the International Community, in particular to the European Union and the UN, to support the commission in ensuring that human lives are protected.

With the support of the African Union Liaison Office for Libya, the Commission will continue to work with the AU-EU-UN Task Force on Libya, which managed to return and integrate more than 50,000 African migrants under their tripartite Humanitarian Return Programme, the AU added.