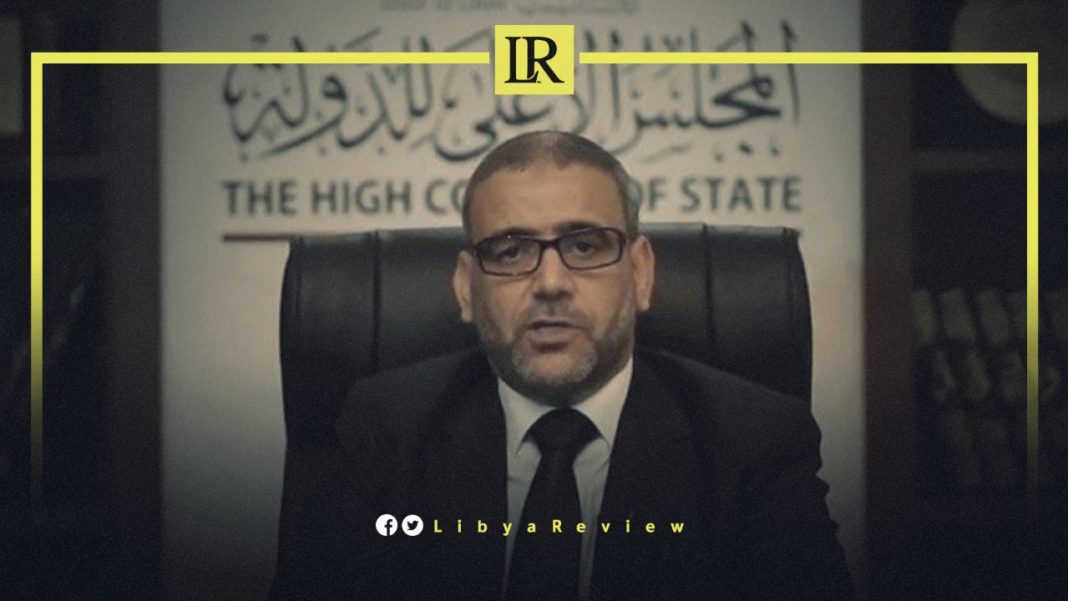 On Monday, Libya’s High Council of State (HCS) expressed its rejection of the request of the 5 + 5 Joint Military Commission (JMC) to freeze all international security cooperation agreements. Including those signed by the former Government of National Accord (GNA) with Turkey.

In a statement, the HCS praised the efforts made by the JMC, with regards to maintaining the ceasefire agreement, re-opening the Coastal Road, demining operations, and expelling mercenaries. It called on the Military Commission to “distance itself from discussing or interfering in political affairs or international agreements.”

“If the Commission does not adhere to its competence, it will be considered a tool for a political party and guilty of irresponsibility,” the HCS noted.

At the conclusion of its meetings on Saturday, the JMC confirmed that it had called on the Presidential Council and the Government of National Unity (GNU) to freeze military agreements and memoranda of understanding concluded with any country, including Turkey.

It also called on the Libyan Political Dialogue Forum (LPDF) to quickly adopt the constitutional basis and “rise above narrow interests so that the Libyans can exercise their right to the elections in December.” As well as reiterating its demand to appoint a Minister of Defence.

Turkey has been closely involved in Libya, backing the GNA, which was based in Tripoli, against the Libyan National Army (LNA), based in Benghazi. Ankara sent military supplies and Syrian mercenaries to Libya, helping to tilt the balance of power in favour of the GNA.

In November 2019, alongside a military agreement that formalised Ankara’s supply and deployment of weaponry, including drones, Turkey also signed an agreement with the GNA delineating the maritime boundaries between the two countries in the Mediterranean.

The deal triggered a wave of international protest that included the US, the EU, Russia, and the Arab League, who regarded it as a violation of the International Law of the Sea and disregarded the rights of other Mediterranean countries.