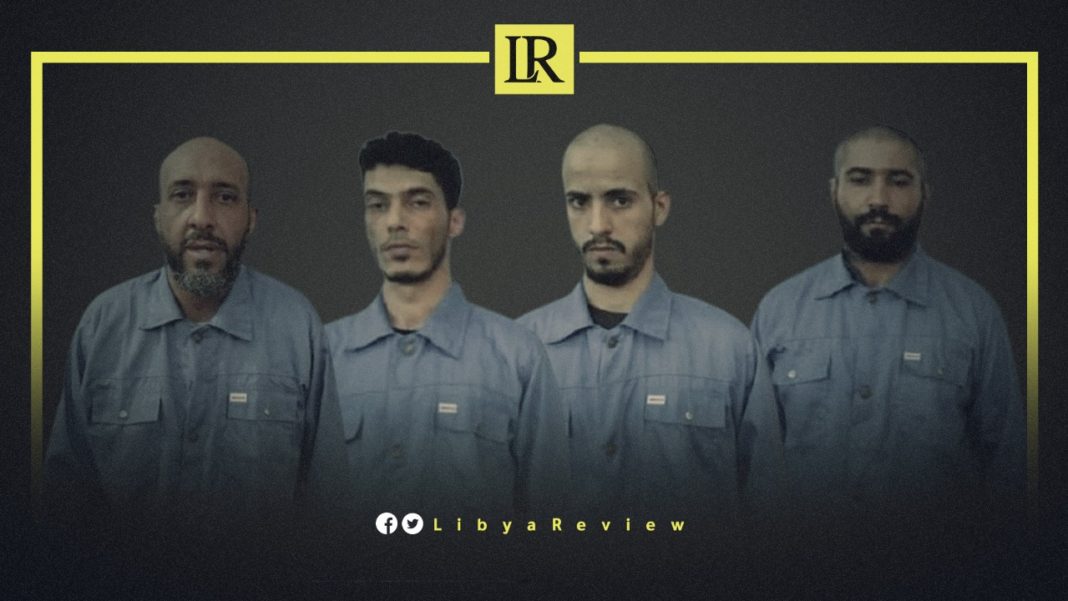 Security forces in Libya have arrested a gang of 13 people involved in a string of kidnapping and robbery cases in Tripoli.

The Libyan Interior Ministry said the gang is being charged with the kidnapping of a car parts dealer’s son in the Janzour area, and releasing him after receiving a ransom. They were also accused of kidnapping Ali Al-Kaikh from Qasr Bin Ghashir region, and armed robbery in the home of a member of the Public Prosecution Office.

The group reportedly planned to kidnap the son of a prominent businessman, as well as a foreign currency dealer in the Souq Al-Jumaa area, according to their confessions.