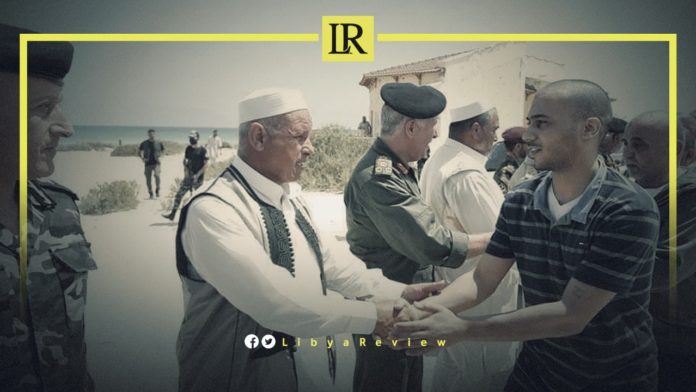 On Saturday, the 5+5 Joint Military Commission (JMC) supervised the release of 17 Libyan prisoners from the western region, according to local sources.

The sources added that the recently-released prisoners were detained in the eastern region. Therefore, the members of the commission supervised the process of handing them over to Misrata’s dignitaries.

Libya has been ravaged by conflict since the fall and death of long-time leader Moammer Gaddafi in a NATO-backed 2011 strike.

In December and January, both sides exchanged dozens of prisoners in accordance with the ceasefire terms. At the end of March, 120 fighters supporting the Commander of the Libyan National Army (LNA), were released near Tripoli.