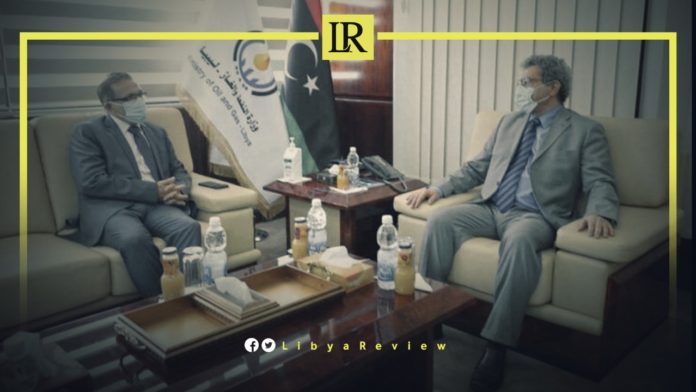 On Monday, Maltese Ambassador to Libya Charles Saliba, met with the Libyan Oil Minister, Mohamed Aoun, where they discussed the latest developments in the North-African country.

“I met today the Hon. Minister for Oil HE Mohamed Aoun at Tripoli. Together we discussed the latest developments in Libya, and the fair distribution of wealth from oil and gas for the benefit of the Libyan people,” Saliba tweeted.

The meeting touched on the upcoming December elections in Libya, in addition to bilateral relations.

Last week, Libya’s Minister of Foreign Affairs, Najla Al-Mangoush met with Ambassador Saliba to discuss facilitating visas to Libyan citizens wishing to visit Malta. This is in addition to expediting the reopening of airspace between the two countries for commercial travel.