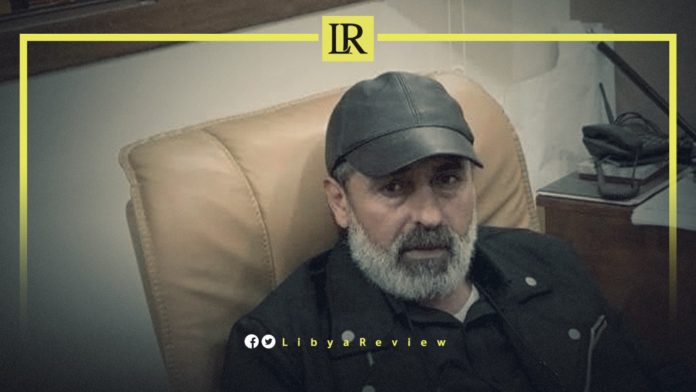 The source confirmed that the Interior Minister, Khaled Mazen, was not present at his office during the attack. It added that the armed militia kidnapped the Head of the Secret Affairs Department at the interior minister’s office, Colonel Bashir Al-Senussi. It was also reported that the Director of the Minister’s office, Brigadier General Noureddine Abu Jerida received a call that an armed group was heading to the ministry, and left his office before they arrived.