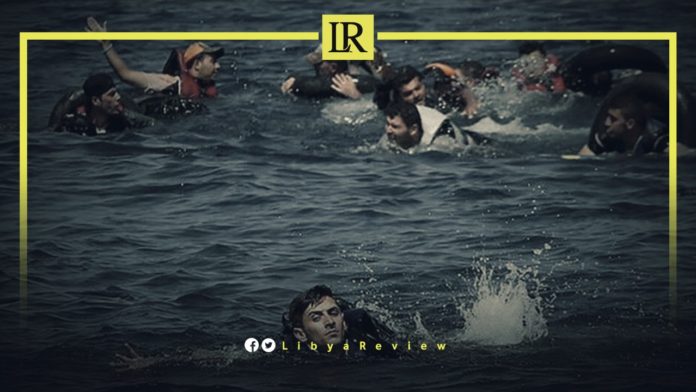 On Saturday, the Syrian Houran Free Media announced that 5 Syrian migrants drowned and others are missing. This was a result of their boat sinking in the Mediterranean as they were heading to Italy from Libya.

Houran Free Media stated that the boat was carrying 30 migrants, most of them from the Daraa governorate. The Libyan Coast Guard forces were able to rescue a number of them who were on the boat.

It pointed out that the boat set off from Libya on Thursday at 10 pm, and subsequently sank off the coast.

Last month, the International Organization for Migration (IOM) said the number of people who had died trying to cross the Mediterranean nearly doubled in the first half of 2021, compared to the same period last year.

Despite persistent violence since the 2011 overthrow of longtime leader Moammer Gaddafi, Libya has become one of the main departure points for migrants from Sub-Saharan Africa trying to reach Europe. Most head for the Italian coast around 300 kilometres (190 miles) away.

For several years, the European Union (EU) has funded Libyan forces to try to stem migration, despite often grim conditions in detention centres in Libya. International agencies have repeatedly denounced the return of migrants intercepted at sea to Libya.

The Libyan Coast Guard picked up more than 13,000 people in the first half of this year, exceeding the total figure for 2020, according to the United Nations High Commissioner for Refugees (UNHCR). That figure has now risen to 20,257, according to the IOM.