GECOL Reports Theft of over 7,000 Meters of Electricity Cables in 24 Hours 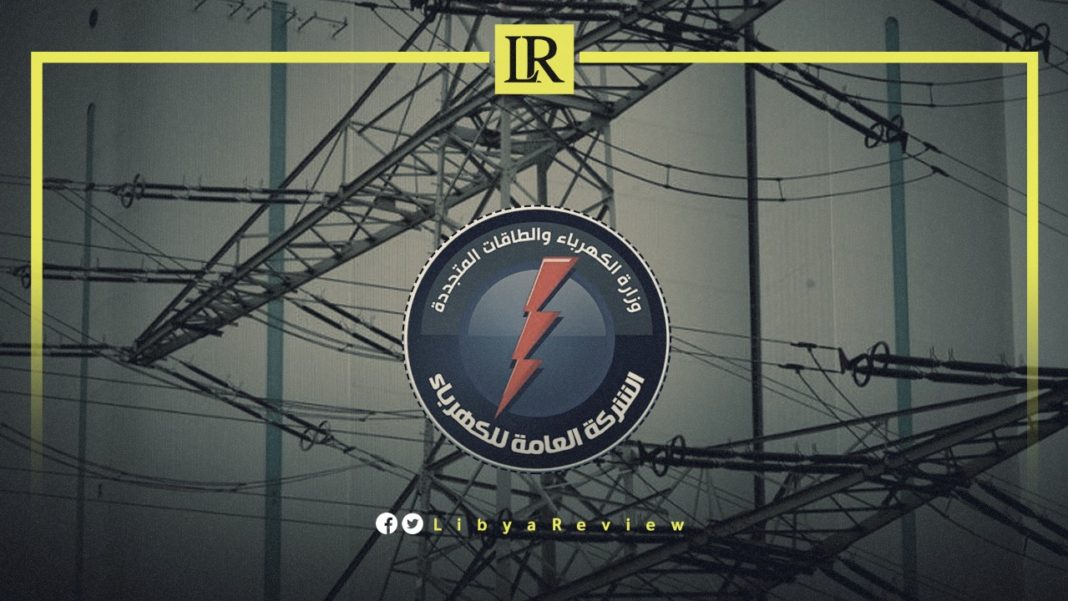 On Sunday, the General Electricity Company in Libya (GECOL) announced the theft of more than over 7,000 meters of copper wire over the last 24 hours in western Libya.

The company added that 800 meters was also stolen from the Tajoura sub-station, in addition to further 750 meters from the Sawfajjin distribution department.

It stressed that the theft caused the disconnection of feeding to about 20 transformers.

The company also condemned the continued attacks on components of its electrical network and stressed the need to put an end to this phenomenon. It has led to additional losses for the company and power outages in a number of homes.

GECOL noted that acts of theft, looting and attacks against the electrical network have increased significantly and in multiple regions across Libya.

Last month, the Prime Minister of the Government of National Unity (GNU), Abdelhamid Al-Dbaiba criticized officials of GECOL saying, “you let me down after I bet on you. You have to solve the problem of power outages.”

He added that the government has “given a first, second and third chance, with nothing coming of it but promises,” stressing that “electricity is a lifeline after water, especially in the unprecedentedly hot summer being experienced by Libyans.”