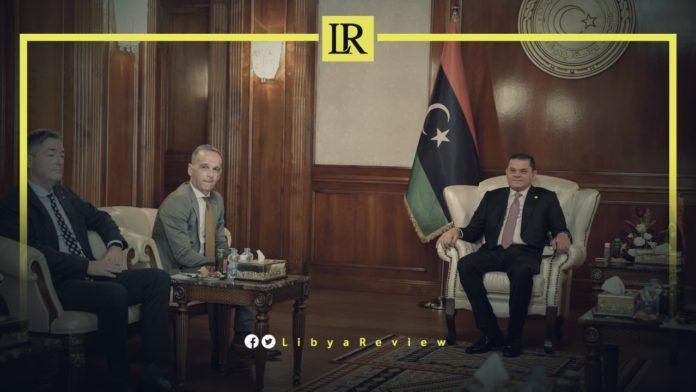 “Today, we want to show with the reopening that Germany is, and will remain a committed partner of Libya,” Maas said upon his arrival in Tripoli.

Maas reiterated the efforts undertaken by Germany to reach greater stability in Libya over the past two years, “we want to have a voice in the Libyan capital again,” he added.

“Today there’s a Government of National Unity (GNU), the oil blockade has ended, and the weapons have mostly been silenced,” Maas noted.

Most international diplomatic missions left Libya in 2014 due to the country’s instability and spiralling violence, and continued their work from neighbouring Tunisia.

In June, Germany and the United Nations hosted a conference in Berlin on the future of Libya. Germany vowed to keep pressure up until all foreign forces withdraw from the country.