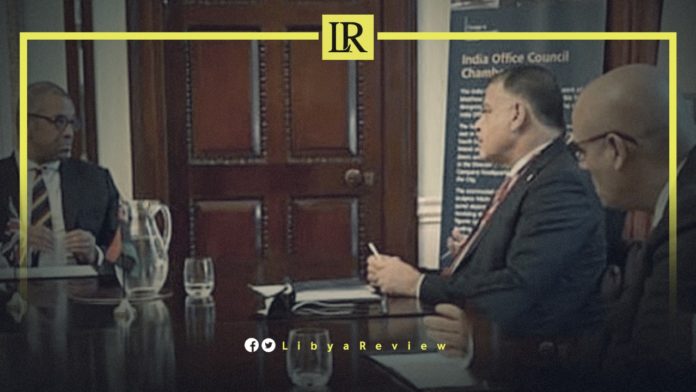 “During the meeting, Cleverly stressed the depth of relations between the two countries, and his country’s support for all efforts being made to reach the elections on time,” the statement concluded.

On Tuesday, the Head of the High National Elections Commission (HNEC), Emad El-Sayeh, discussed the latest developments in the electoral process in Libya, with the British Ambassador to Libya, Caroline Harndell.