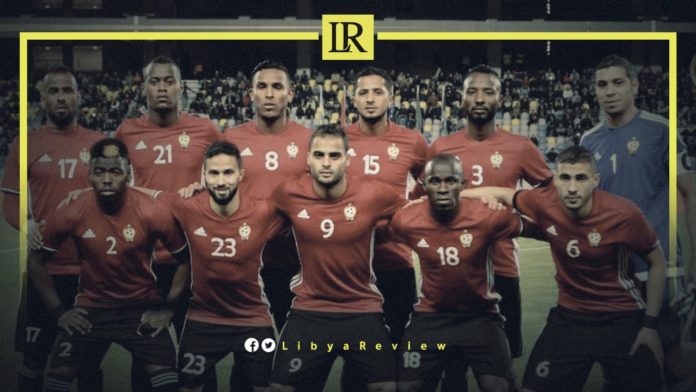 On Saturday, the Egyptian Football Association (EFA) decided that the third round of the 2022 World Cup qualifiers between Egypt and Libya will be played without fans.

The game will be held on the 8th of October at 21:00 Cairo local time at the Borg El-Arab Stadium in Alexandria, with the second game taking place three days later in Benghazi.

The Mediterranean Knights are leading the world cup qualifiers group with 6 points after defeating both Gabon 2-1 and Angola 1-0.

Meanwhile, the Pharaohs are currently in second place in Group F with four points after defeating Angola 1-0 in the first round and equalizing with Gabon 1-1 in the second round.

Gabon are in the third position with 1 point, and Angola is in last place with none.

The game will also be the competitive debut for newly appointed Egypt manager Carlos Queiroz, who replaced the sacked Hossam El-Badry just a week ago following severe criticism of the national team’s performance under his leadership. However, he did not lose any matches during his two-year-stay with the team.

Notably, the EFA had demanded fan attendance for the home game, at the Portuguese manager’s request. However, it appears that the authorities have refused the request as no fans will be allowed in the game.

“Mohamed Salah is very excited and wants to play both matches against Libya, and I hope the travel procedures will be easy,” El-Sayed told OnTime Sport TV, according to KingFut news website.

However, it’s still unclear whether or not Salah will be available for the two matches. Salah missed the Pharaohs first game in the previous 1-0 win over Angola, given travel restrictions imposed by the Premier League.

A double encounter on the 6th and 10th of October is set between the Pharaohs and the Mediterranean Knights at the Cairo International Stadium, to determine the qualifiers for the 2022 World Cup.