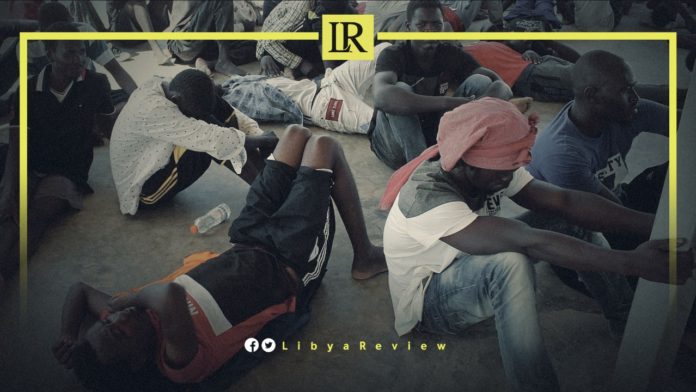 On Tuesday, human rights activists sent a dossier of evidence to the International Criminal Court (ICC), demanding an investigation into abuses suffered by migrants in Libya. They argued that these abuses “may amount to crimes against humanity.”

The filing, which is confidential, is the latest attempt to have ICC prosecutors investigate the treatment of migrants seeking to make dangerous trips across the Mediterranean sea to Europe via Libya.

In 2019, lawyers called for an ICC probe into the European Union’s migrant policy. They alleged that EU officials are knowingly responsible for migrant deaths on land and at sea, as well as culpable for rapes and torture of migrants committed by members of the Libyan Coast Guard, which is funded and trained at the expense of European taxpayers.

“The extreme scale, systemic nature, and seriousness of the abuses suffered by migrants and refugees in Libya trigger ICC jurisdiction” said Dorine Llanta of the International Federation for Human Rights. “Our analysis of reliable open-source information and survivor testimonies clearly shows that many of these abuses may amount to crimes against humanity.”

The rights groups said that this is based on interviews with 14 survivors who are now safely outside Libya, and on reports by the United Nations and other organisations. They added that migrants in Libya face a “continuous cycle of abuse that is both widespread and systematic.”

They say that exploitation of migrants including “enslavement, extortion, and torture” has become “an important source of revenue in Libya’s conflict economy.”

The ICC opened an investigation in Libya in 2011, amid a violent crackdown on dissent by former leader Muammar Gaddafi. The longtime strongman was among those named as a suspect by the court but was captured and killed by rebels later that year.

The court also has filed charges against Gaddafi’s son, Saif Al-Islam to his alleged role in the 2011 crackdown. Earlier this month, he announced his candidacy for the country’s upcoming Presidential elections in December.

Chantal Meloni, Senior Legal Advisor at the European Center for Constitutional and Human Rights, called on the court’s chief prosecutor, Karim Khan “to finally take the necessary steps to bring the perpetrators to justice.”