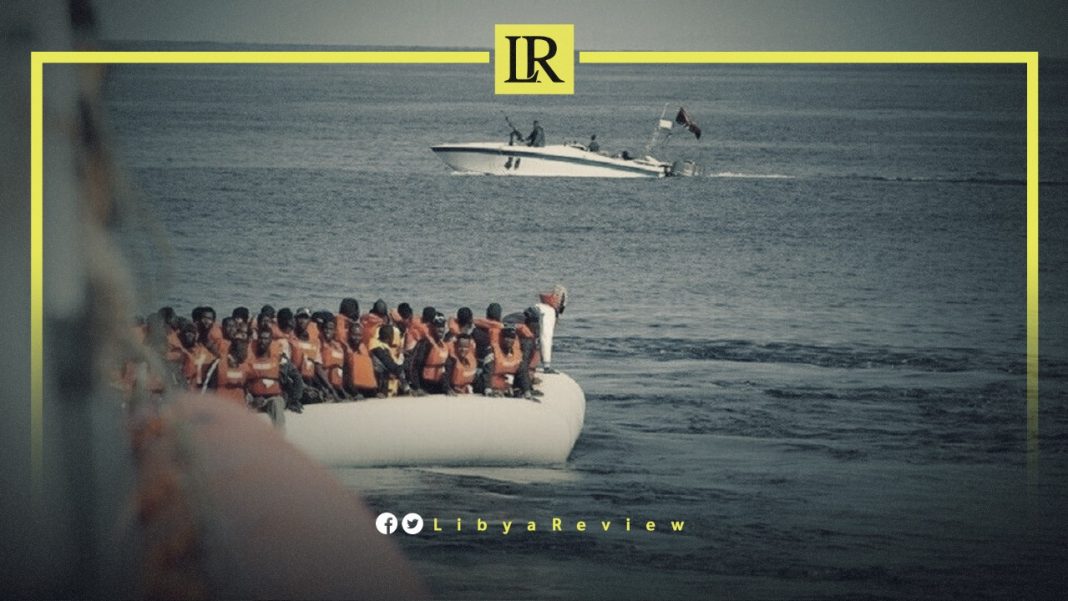 Deputy Head of the Libyan Presidential Council, Musa Al-Koni, met with the Deputy Secretary-General of the European External Action Service (EEAS) Helena Konig in Brussels, to discuss a number of issues, including illegal immigration.

According to the Libyan News Agency -, the two reviewed aspects of European support for Libya’s efforts to monitor its southern borders, and confront the migrant flow. In order to stop migrants crossing into Libyan territory, and travelling onwards to Europe.

Konig stressed that the migration crisis occupies a special place in European politics, and the EU’s general strategy. As well as stressing the importance of cooperation and coordination with Libya in this regard.

She pointed out that the crisis was not only a concern for Libya, but also for the EU, which is keen to address the issue jointly. She confirmed that “the EU will not delay in providing all support to Libyan efforts in particular.”

Al-Koni is holding multiple meetings with EU officials during his visit to Brussels, according to a statement by the Libyan Presidential Council.
The undersecretary of the Libyan Ministry of Foreign Affairs, Mohamed Issa and other officials are attending the meeting.

They also tackled spatial development programs in the south, Libya’s strategy to address the issue of mercenaries and foreign forces, and the EU’s support for the elections and ensuring the acceptance of their results.

Libya fell into chaos after the NATO-backed overthrow of longtime leader Muammar Gaddafi in 2011.

Parliamentary and Presidential elections in December were called for by a UN political forum last year, as part of a roadmap to end the conflict. Disputes over the planned vote threaten to derail the UN-backed peace process.

The first round of the Presidential vote is set for 24 December, with Parliamentary elections being delayed until January or February. However, the rules for the election have not yet been agreed upon.