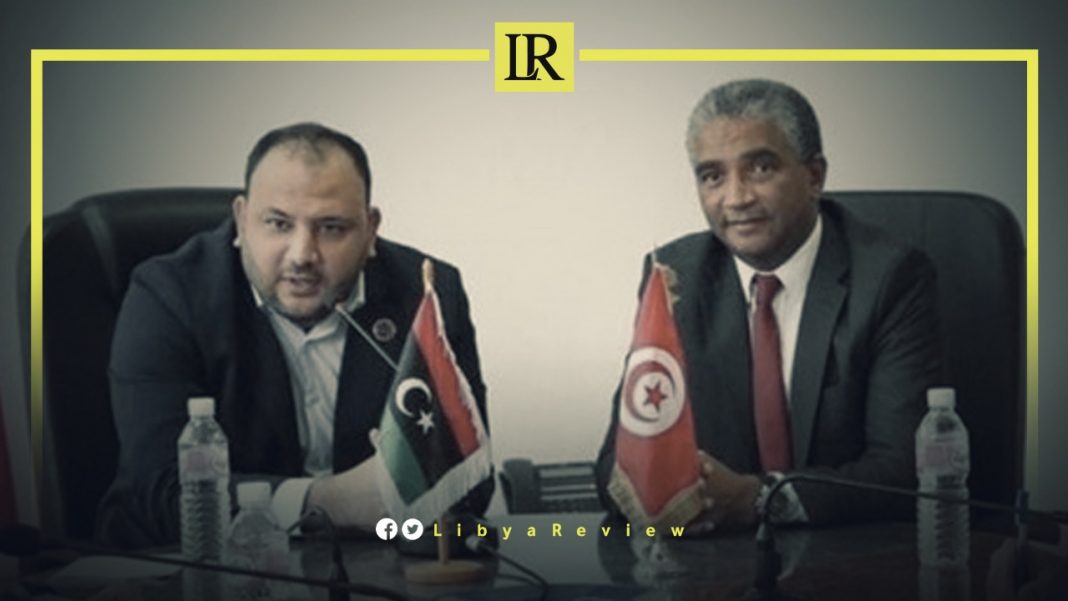 The Libyan Minister of Youth and Sport, Fathallah Abdel-Latif Al-Zani held talks on Friday evening with his Tunisian counterpart, Kamal Daqish in Tunis. They discussed ways of strengthening bilateral cooperation and reactivating the joint agreements signed between the two neighbouring countries.

The two ministers discussed a number of proposals, especially with regard to exchanging expertise. This is based on Tunisian experiences in formulating sectoral visions and drawing public policies for youth programs and tourism. They agreed to exchange youth delegations, and organize mutual cultural exploratory tourism programs.

In addition, the ministers agreed to hold an annual forum for young leaders that represents an opportunity to communicate with top leaders and decision-makers to gain leadership experience.

They also announced that a Tunisian-Libyan conference for investment and entrepreneurship will be held. This is an opportunity for youths to start their own projects, and attract foreign investment.

During the talks, Al-Zani stressed the importance of strengthening bilateral cooperation, in order to contribute to the development of Libya’s youth sector.

In turn, Daqish affirmed his keenness to support these programs and advance the youth and sports sectors in both countries. He praised the depth of the brotherly relations that unite the two countries.