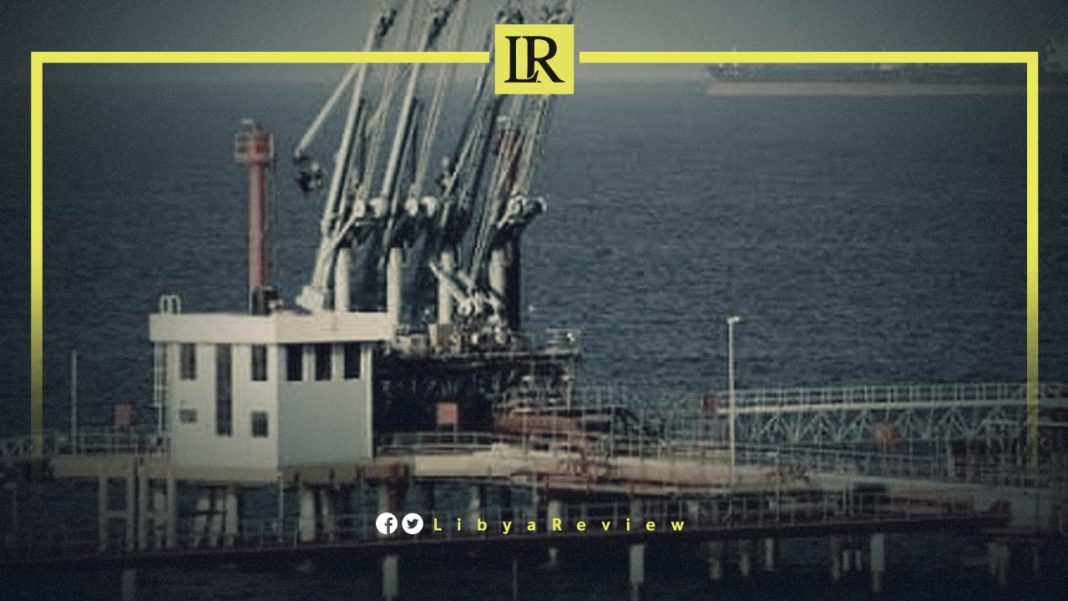 The media office of the National Oil Corporation NOC) announced that there are four oil ports that have been closed since Friday evening due to bad weather.

The office added that the closures did not have any impact on production, and that it is expected to reopen on Wednesday, depending on weather conditions.

The NOC media office stated that the ports that were closed due to the bad weather are Ras Lanuf and Zueitina in eastern Libya, and Mellitah and Zawiya in the West.

“The net oil sales revenues for October, amounted to $1,907,660,046.91, distributed over sales of crude oil, gas, oil condensates and petrochemicals,” the NOC noted.

During an interview with Al-Sharq Al-Awast newspaper, Al-Abbar said Libya is seeking to restore its shares in the global oil and gas markets, as the oil rich country produces about 1.215 million barrels per day now.

He added that, “the Oil Ministry is working with the NOC to develop the productivity of the fields, and periodically develop plans to return the damaged fields to work and maintain the stability of exports.”

He noted that political disputes and the delay in approving budgets for the oil sector caused a loss of billions of dinars. However, he considered the funding problem as “the biggest challenge facing the Libyan oil sector,” saying “these targets need spending about $12 billion in development, maintenance and rehabilitation operations.”

“We are currently seeking to enable reliability and protect Libya’s shares in the global oil market and to benefit from the price recovery… And that is after we lost large sales shares in previous years, which deprived Libya of huge revenues,” Al-Abbar said.