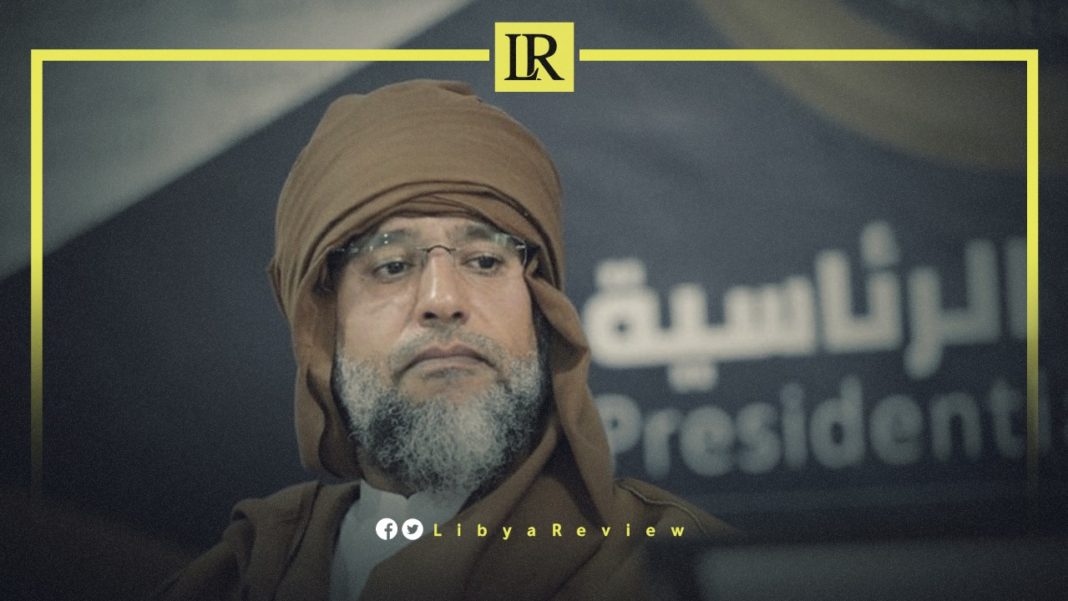 On Sunday, the Sebha Court of Appeals has issued a final ruling in favour of Saif Al-Islam Gaddafi, regarding the appeal submitted against him by Libya’s High National Election Commission (HNEC).

The court ordered HNEC to restore him to the final list of candidates for the upcoming Presidential elections, which are scheduled to be held on 24 December.

Immediately after the court issued its decision, the commission announced that it would appeal against the appeal. This is due to past convictions against Gaddafi for using violence against protesters in 2011.

Saif Al-Islam’s appeal against his disqualification for the elections was delayed for days as armed groups blocked off access to the court.

The first round of voting is planned to start on 24 December, though a number of divisive issues have yet to be resolved. It remains unclear whether any further legal challenges could be mounted against Saif Al-Islam’s candidacy.

A final list of candidates for the elections has not yet been released, amid a chaotic appeals process after HNEC initially disqualified 25 of the 98 candidates who registered to run for President.

The elections come after years of UN-led attempts to end the country’s civil war, and usher in a more democratic future.

The upcoming vote faces numerous challenges, including unresolved issues over laws governing the elections, and occasional infighting among armed groups. Other obstacles include the deep rift that remains between the country’s east and west, and the presence of thousands of foreign fighters and mercenaries.

The oil-rich North African county is currently governed by an interim government that was chosen after UN-led talks in Geneva in February.