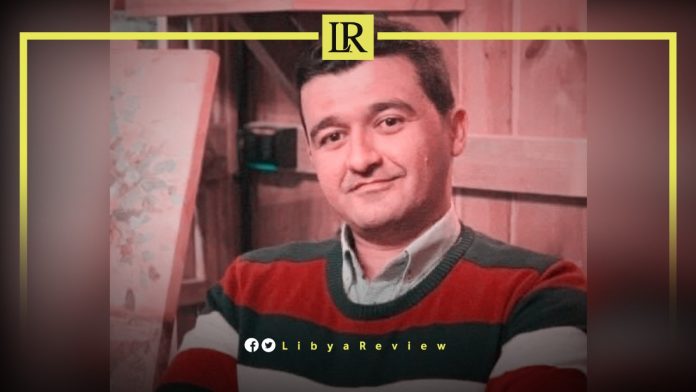 On Tuesday, the National Human Rights Commission in Libya reported that a political activist was kidnapped by unidentified gunmen in the Western city of Misrata.

It stated that the kidnapping of Hamza El-Traiki came after he had published Facebook posts, in which he discussed corruption related to the Prime Minister of the Government of National Unity (GNU), Abdel-Hamid Dbaiba and criticized his policies.

El-Traiki’s family stated that they had lost contact with him, and claimed that he had entered into heated arguments with members of the Dbaiba family after publishing posts criticising the PM’s election bid.

It is still unknown whether the kidnapping incident was linked to his dispute with the Dbaiba family or his supporters.

The Commission called on the Ministry of Interior to urgently intervene to release the activist. It added that it would hold the PM responsible for the safety of El-Traiki, describing the incident as “a gross violation of human rights and an infringement on freedom of opinion and expression, guaranteed by the Universal Declaration of Human Rights and the International Covenant on Civil, Political, and Economic Rights.”