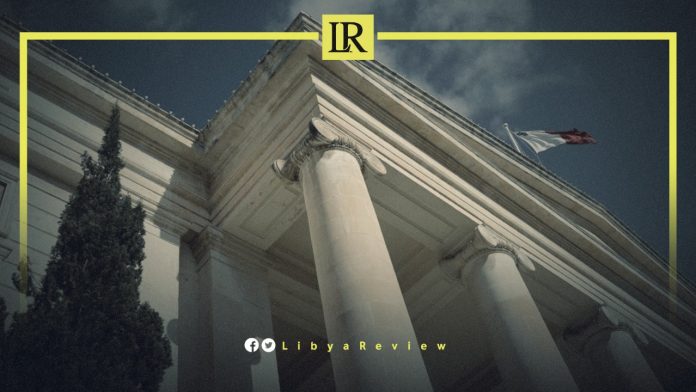 On Thursday, a magistrate has abstained from hearing a money laundering case against two Libyan men, and a number of Maltese companies. She noted that she had also presided over the magisterial inquiry into the case, as the inquiry had not been closed by the Attorney General.

The Libyan nationals are suspected of illegally smuggling millions of Euros through the Malta International Airport. They were arrested on charges of money laundering and tax evasion.

The funds were for the most part sent to Turkey, using both cash couriers, and the informal hawala money transfer system. Prosecutors believe the origin of the funds involve tax evasion and other criminal offences.

But when the case was called before Dimech this morning, lawyers Arthur Azzopardi and Franco Debono, appearing for Zayed and the companies, together with lawyer Etienne Calleja, who appeared on behalf of Edernawi, asked the magistrate to abstain as she was involved in the still-open inquiry into the case.

The magistrate, after consulting with the case file, observed that Azzopardi was correct in his request. Her initial reaction was that she would “not abstain so as not to add to her colleagues’ workload, and to order the Attorney General to close the inquiry immediately,” she said.

This would cause problems down the line when the court decrees on prima facie, with a pending inquiry still open, the lawyers said.

The defence presented a note to this effect. “I have a blind faith in this court, total and absolute; the problem is the system,” Debono said sympathetically.

When the sitting was reconvened earlier today, the magistrate dictated a note, stating that she was the inquiring magistrate in the still open inquiry, and that the defence had made submissions in writing to this effect. The court said that it had also seen the Attorney General’s reply, in which he informed the court that the inquiry needed to remain open for procedural reasons.

The magistrate upheld the request for her recusal, ordering the registrar of courts to assign the cases to a different magistrate.