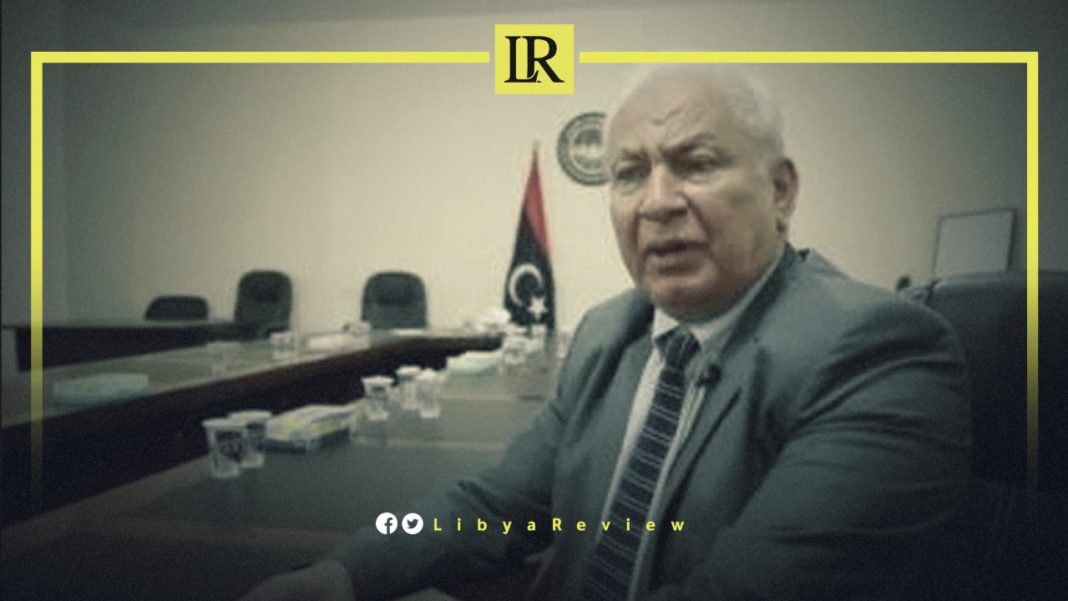 Libyan Member of Parliament, Ali Al-Tekbali said that the Parliament is ready to remove the current Government of National Unity (GNU) headed by Prime Minister Abdel-Hamid Dbaiba, and form a new national government.

The mediating role between all parties will be assumed by Stephanie Williams, the former acting UN Envoy. She was recently appointed by the UN Secretary-General as his Special Adviser to Libya (SASG).

Spokesman for the Libyan Parliament, Abdullah Blaiheg said that it is impossible to hold the Presidential elections on their scheduled date of 24 December. He confirmed that the Parliament will soon discuss a report issued by the High National Elections Commission (HNEC), on the obstacles and that led to delay.