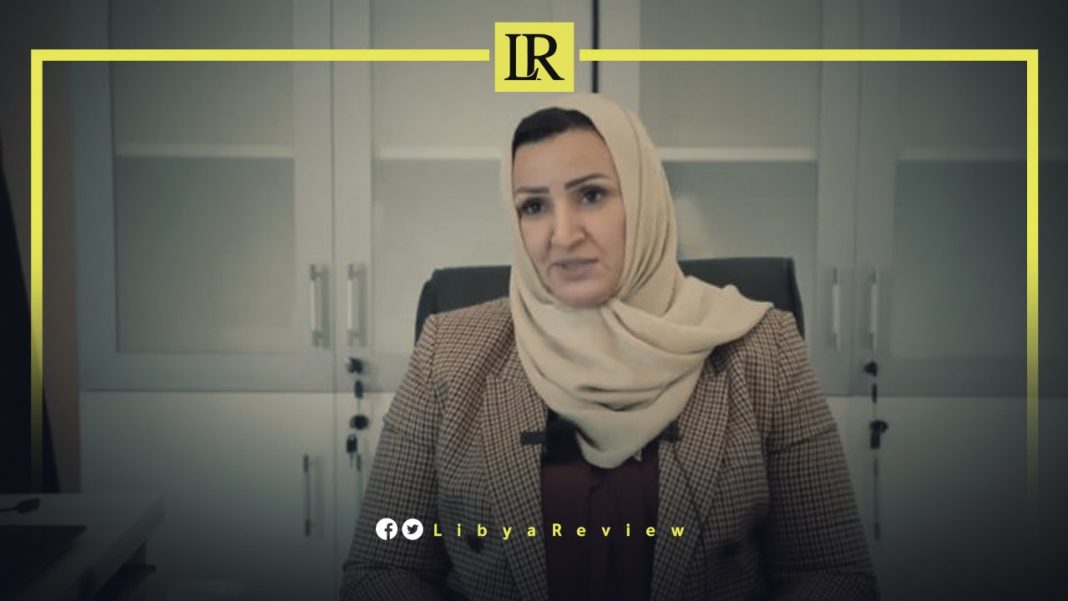 Head of Libya’s “National Movement” party and Presidential candidate, Leila Benkhalifa rejected the postponement of the elections “in the long term.”

Benkhalifa said that postponing the electoral process for a long period is “completely unacceptable,” stressing that she does not accept delaying the elections “except by specific dates that are not subject to change again.”

She explained that forming a new government at the present time would mean postponing the elections “for a long and unknown period,” adding that “this is a confiscation of the right of the Libyan people, which I completely reject.”

For his part, Libyan MP, Ali Al-Tekbali said that the Parliament is ready to remove the current Government of National Unity (GNU) headed by Prime Minister Abdel-Hamid Dbaiba, and form a new national government.