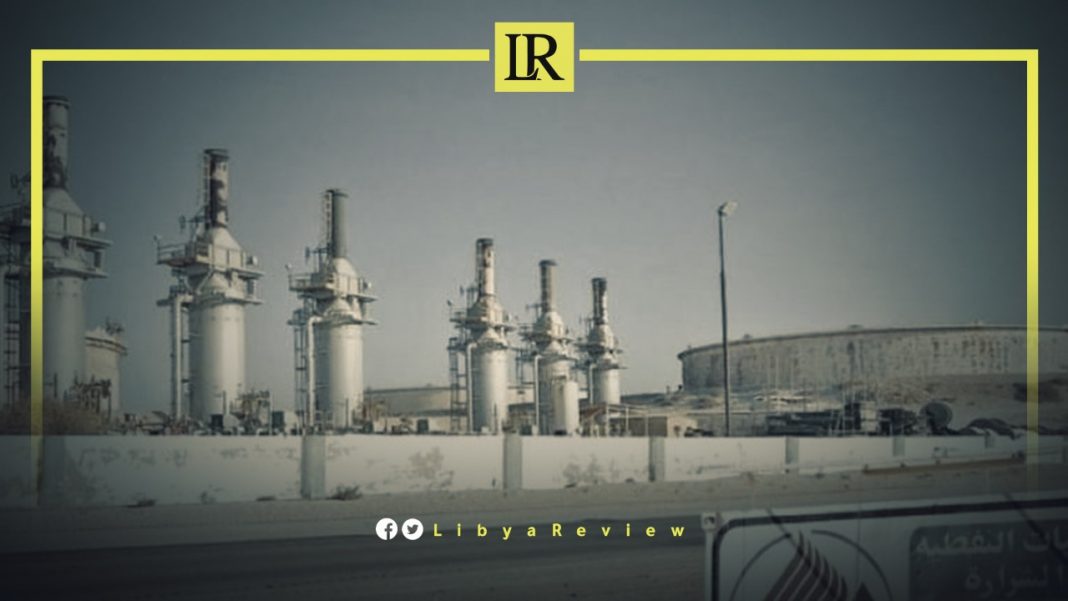 On Monday, Libya’s largest oil field has been closed after militias shutdown one of the pipelines, a source familiar with the matter has noted. This comes days before the long-awaited Presidential elections, which are scheduled to be held on 24 December.

Members of the Petroleum Facilities Guard (PFG), a paramilitary force meant to protect the country’s energy facilities, closed a valve on a pipeline taking crude from El-Sharara field to Zawiya port. It is unclear how long it will take to reopen the valve and the field.

Zawiya, a city 47km west of Tripoli continues to operate, with workers still able to load oil in storage tankers.

El-Sharara pumps around 300,000 barrels a day at full capacity, and its closure may have lowered Libya’s overall daily output to below one million barrels. Any sustained fall in supply from Libya, which sits on Africa’s biggest oil reserves, could counter efforts by OPEC to boost production.

Oil prices have rallied about 35% this year, as economies recover from the worst of the COVID-19 pandemic. The spread of the Omicron variant has weighed on the market, with Brent crude dropping 5% on Monday morning in London, to less than $70 a barrel.

Libya’s daily output was roughly 1.2 million barrels in November, according to data compiled by Bloomberg. The government is trying to attract billions of dollars of investment from foreign energy companies, including France’s Total Energies SE and Italy’s Eni SpA, in a bid to raise exports to 2 million bpd within six years.

Libya is set to hold national elections later this week, which is seen as crucial to ending its long-running civil war, but deep political divisions threaten to provoke a delay or renew violence.

Western officials have talked up a UN-led peace process, insisting on “inclusive” and “credible” elections on 24 December, despite serious disputes over how they should be held.