Will Libya’s Elections be Postponed Until January 2022? 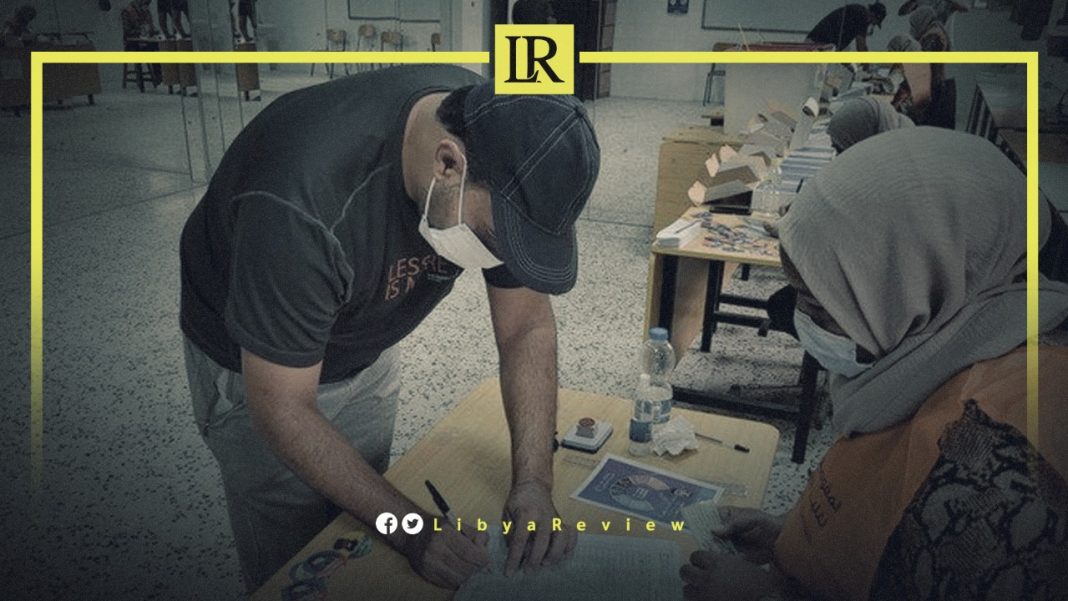 On Wednesday, Libya’s High National Elections Commission (HNEC) proposed postponing the first round of the national elections to 24 January, a month from their scheduled date.

The commission said in a press statement that it is proposing this in coordination with the Libyan Parliament.

“The Libyan Parliament shall take measures to remove the ‘force Majeure that confronts the completion of the electoral process,” HNEC added.
It also defended its decisions, claiming h that they were “correct” by excluding a number of candidates who did not meet the conditions.

“We would like to stress that we have not abdicated our responsibilities, and we have accomplished what we have set out to do,” it added.

HNEC affirmed the impartiality and independence of the commission, saying there are “campaigns of confusion and misinformation being hatched against it, aimed at obstructing the elections.”

Earlier today, the committee formed by the Libyan Parliament to follow up the electoral process, concluded that it is “impossible” to hold the Presidential elections on 24 December.