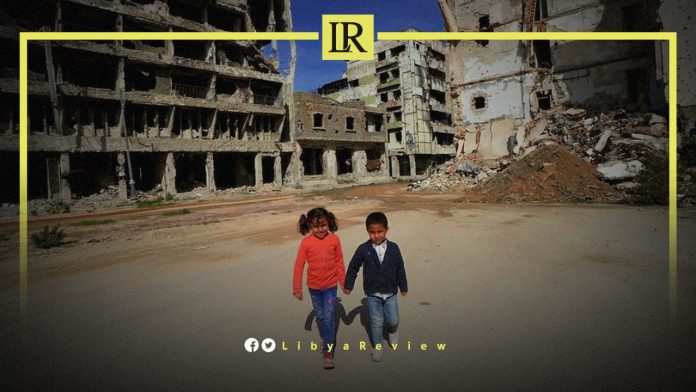 The United Nations Office for the Coordination of Humanitarian Affairs in Libya (OCHA), stated that more than 200,000 people are still displaced in Libya.

It noted in its humanitarian bulletin for December that security operations in Tripoli led to mass arrests of migrants and refugees. It added that the UN Rapid Response Mechanism is currently providing relief to families affected by winter floods.

The office added that the situation remains fragile, and about 1.3 million people are in need of assistance. “About 500,000 are targeted with the available aid, while there are 610,000 migrants and refugees in Libya,” it noted.

The UN office pointed out that the required funding amounted to $189.1 million dollars, while $138 million were provided. It estimated the rate of progress until December was 74%, reaching 446,000 people. As well as pointing out that half of those in need of humanitarian assistance are internally displaced or are migrants that are residing in, or transiting through the country.

On 1 October, the UN High Commissioner for Refugees (UNHCR) announced that it had registered more than 278,000 people by the end of 2020.