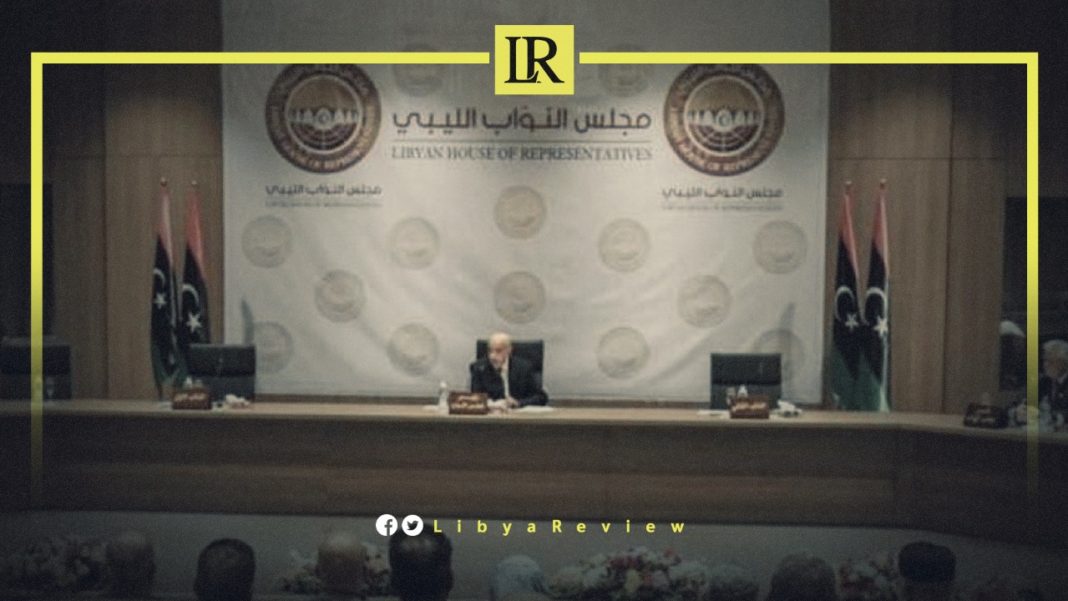 The Libyan Parliament is set to hold a plenary session on Monday, to debate a new timeline for the country’s Presidential elections, according to a parliamentary source.

This comes after the polls, which were scheduled for Friday, have been postponed.

The source, who asked to remain anonymous, explained that the Parliament assigned a committee of ten lawmakers to draw up a draft roadmap for after the interim government’s mandate expires.

He noted that the session would be devoted to discussing the report of the Parliamentary Committee tasked with communicating with the High National Elections Commission (HNEC), and the Supreme Judicial Council regarding the legal issues facing the electoral process.

He also added the Parliament would consider the commission’s proposal to postpone the elections for a month, until 24 January.

The source added that the session, scheduled to be held in the eastern city of Tobruk, may propose reshuffling or replacing the current government.

The run-up to the country’s first-ever Presidential elections has been overshadowed by angry disputes over its legal basis.

HNEC has suggested pushing the vote back by a month, but given the animosity between the eastern-based Parliament and the authorities in Tripoli, agreeing on a new date will be far from easy.

The delay is also embarrassing for the United Nations, which had shepherded the dialogue process intended to help stabilize the country.

Williams has been in Libya for several days meeting with senior officials.