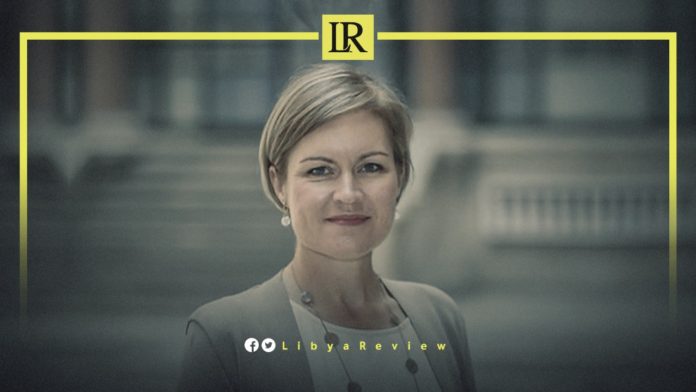 On Thursday, the Embassy of the United Kingdom in Libya confirmed that it will not support any action that undermines the political process.

It added that the priority is to maintain momentum towards fair and inclusive elections.

These remarks came after the High National Elections Commission (HNEC) announced that despite being technically prepared, it was unable to meet the 24 December date set by the political roadmap for national elections.

It also asked that the necessary measures be taken to address the difficulties facing the completion of the electoral process.

Notably, Special Adviser of the Secretary-General (SASG) on Libya, Stephanie Williams urged relevant Libyan institutions and political actors to focus on the electoral process. As well as on creating the political and security conditions to secure the holding of inclusive, free, fair, peaceful, and credible elections, whose outcome will be accepted by all parties.

The UN advisor said that the current challenges in the electoral process should in no way be instrumentalized to undermine the stability and progress which has been achieved in Libya over the past 15 months.

She confirmed her readiness to work with the concerned Libyan institutions, and the broad range of stakeholders to address these challenges through good offices and mediation.

Williams also called upon the concerned institutions to honour and support the will of the 2.8 million Libyans who registered to vote.

She stressed the need to hold the country’s elections in appropriate conditions, and on a level playing field among all candidates.

Currently at stake is a peace process that had been seen as the best hope in years of bringing an end to the decade of chaos and violence that has engulfed Libya since a NATO-backed uprising which ousted Muammar Gaddafi in 2011.