Libyan MP: No Agreements with Turkey until Forces are Withdrawn 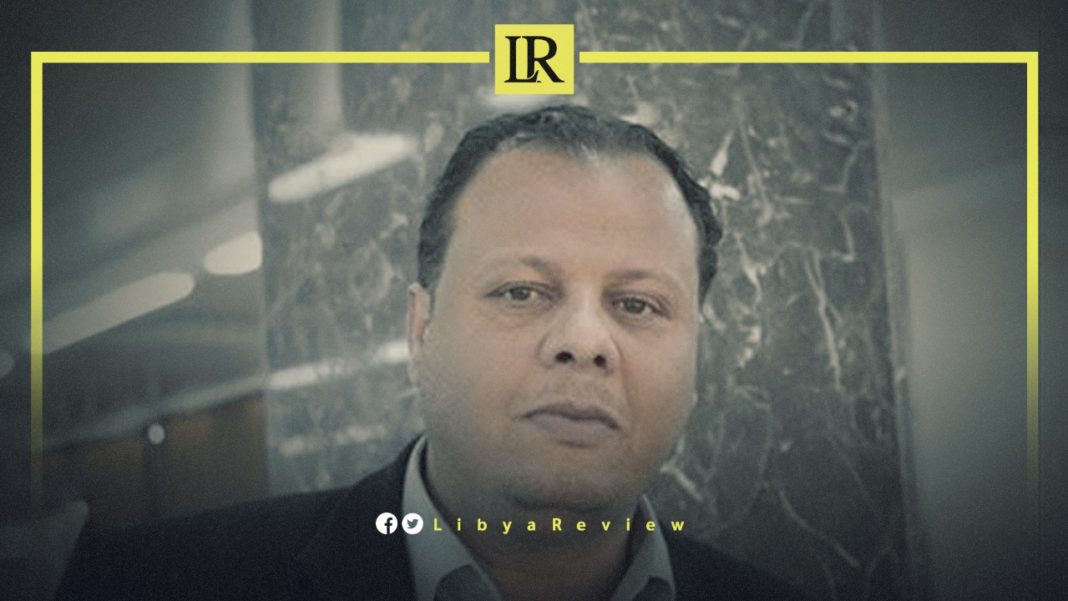 On Saturday, the Chairman of the Defence and National Security Committee of the Libyan House of Representatives (HoR), Talal Al-Maihoub, said the presidential elections were delayed by the impact of foreign intervention in the country.

In a statement, Al-Maihoub added that the elections will not be feasible under militias of Turkey’s political Islam.

The Chairman of the Defence and National Security Committee stressed that there will be no agreements with Turkey until the departure of their forces and mercenaries from Libya. The agreements that the Libyan Member of Parliament (MP) talked about included the agreements concluded with the former Government of National Accord (GNA) headed by Fayez Al-Sarraj.

Notably, the Embassies of France, Germany, Italy, the United Kingdom (UK), and the United States (US) issued a joint statement yesterday in which they said the transfer of power from the current interim executive authority to the new executive authority should take place following the announcement of the results of such early and prompt parliamentary and presidential elections.

Citing inadequacies in electoral legislation, challenges, and appeals related to candidates’ eligibility, the High National Election Commission (HNEC) requested that the Libyan Parliament set another date for the first round of the Presidential elections, within a 30-day period.

Currently at stake is a peace process is viewed as the best hope in years of bringing an end to the decade of chaos and violence that has engulfed Libya since a NATO-backed uprising that ousted Moammar Gaddafi in 2011.