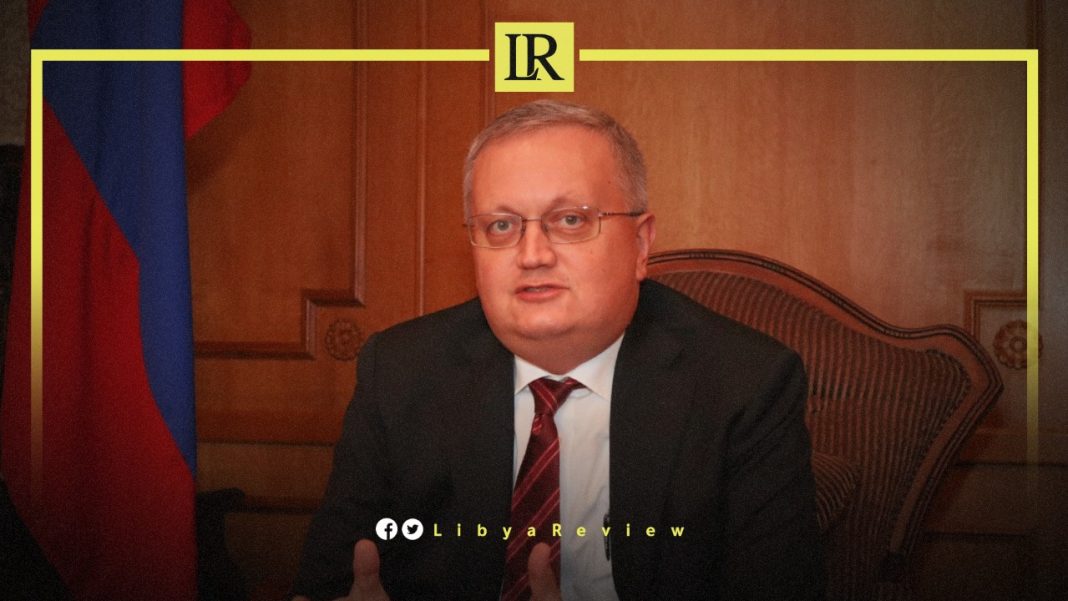 The Russian Ambassador to Egypt, Georgy Borisenko, said that Russia and Egypt have a similar approach towards making Libya an independent and sovereign country.

In press statements, Borisenko confirmed that his country wants stability in Libya without the presence of any “terrorists”. He added that he hopes Libya will hold elections soon to achieve stability and political settlement.

The Russian Ambassador to Egypt pointed out a rapprochement between Cairo and Moscow with regards to the situation in Libya and Sudan.

Borisenko explained, that “we have similar positions regarding Libya and Sudan, and on Saturday, Presidents Abdel Fattah El-Sisi and Vladimir Putin, made a phone call and discussed the Libyan issue.”

The Ambassador explained that Moscow wants to stabilize Libya without the presence of any terrorists. He added that despite the postponement of the elections, Russia hopes that they will take place soon to achieve stability and political settlement.

Borisenko noted that economic and trade relations between Cairo and Moscow recovered after being affected last year by the outbreak of the COVID-19 pandemic.

He confirmed that the volume of trade exchange between the two countries in the period from January to September 2021 amounted to about $3.5 billion.

The Ambassador held a talk via videoconferencing about the cooperation between Egypt and Russia in various fields. He confirmed the cooperation between the two sides in the field of vaccine manufacturing, noting that the Egyptian pharmaceutical company, MINAPHARM Pharmaceuticals will manufacture 40 million doses of the Sputnik V vaccine for Egyptians and Africans in general.

In his press conference, the Ambassador discussed the harvest of Egyptian-Russian relations in 2021. He talked about trade and economic cooperation between Cairo and Moscow, and the Russian position towards major international and regional issues.