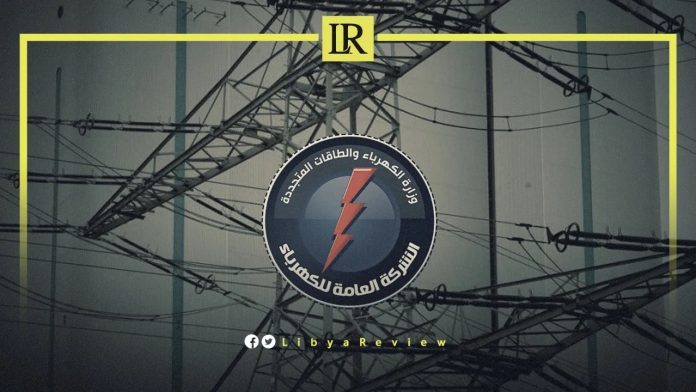 On Thursday, the General Electricity Company of Libya (GECOL) renewed its appeal to all state bodies, calling them to urgently intervene and take a firm stance against the repeated assaults on the country’s electrical network.

The company also announced the theft of 2,100 meters of copper wire over the last 24 hours in western Libya. It explained that 1,500 meters of copper wire was looted from the Bin Saadan line at the Al-Azeel sub-station, while more than 600 meters was stolen from the Tarhuna Distribution Department. It added that this caused caused the disconnection of feeding to about 20 transformers, resulting in power outages to a large number of residential neighbourhoods.

The minister referred to Egyptian efforts to find urgent and quick solutions to the electrical problems in Libya. These solutions include installing quick generating units in places that suffer from shortages, as the units can reportedly be transferred from the Egyptian national grid in record time.

He also explained that they will be installed and operated to ensure that the electricity requirements of the Libyan people are met. This can be achieved in a short period due to the availability of connection lines, the existing routes, and various network components.