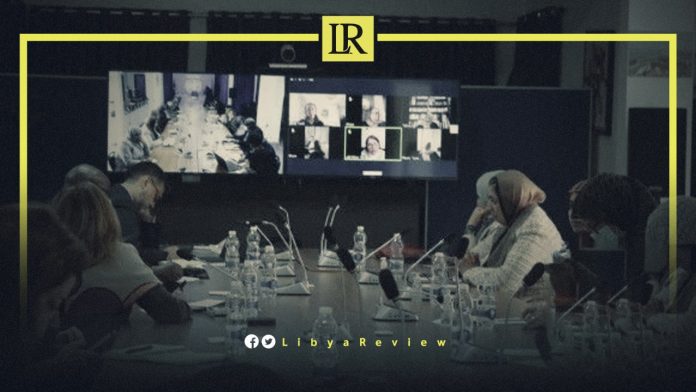 On Sunday, the Special Adviser to the United Nations secretary-general (SASG) for Libya, Stephanie Williams stressed the role of Libya’s neighbours in supporting the Libyan dialogue.

Williams met with the Algerian Ambassador to Libya, Slimane Chenine in Tripoli to discuss the latest developments. “We stressed the important role of Libya’s neighbours to support the three intra-Libyan dialogue tracks,” Williams tweeted.

The committee formed by the Libyan Parliament to follow up on the electoral process, concluded that it was “impossible” to hold Parliamentary and Presidential elections as scheduled on 24 December.

Libya’s High National Elections Commission (HNEC) proposed postponing the first round of the national elections to 24 January, a month from their scheduled date. The commission said in a press statement that it is proposing this, in coordination with the Libyan Parliament.