Libya Emerges as a Major Hub for Drug Smugglers 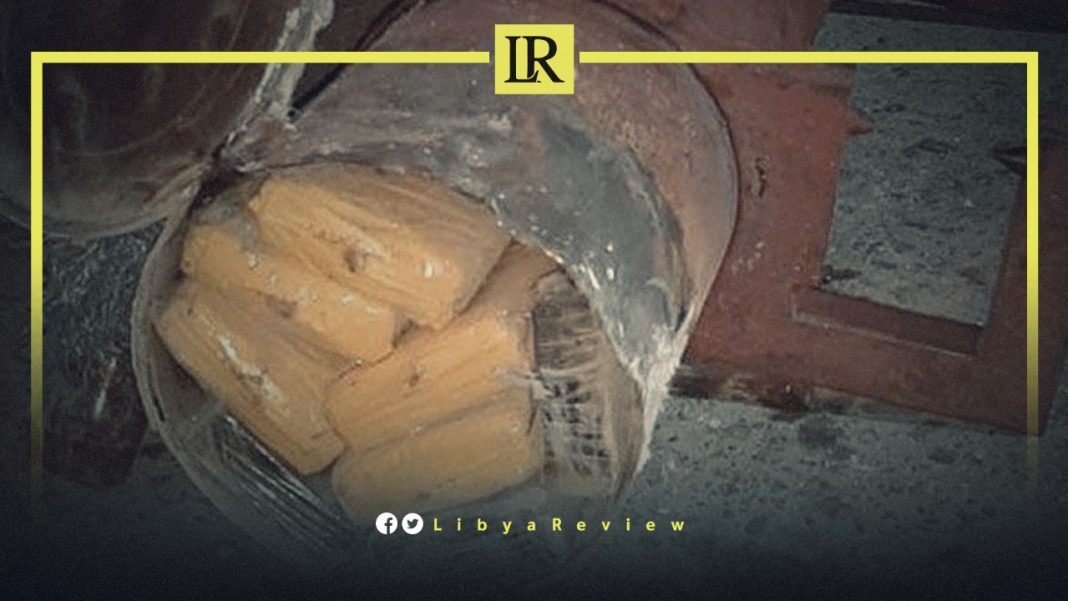 Within the span of a week, cocaine was discovered in two separate maritime cargo containers bound for Libya. This is a strong indicator that both the North African country, and the broader region are becoming increasingly used as cocaine transit routes to Europe and the Middle East, according to a report originally published by insightcrime.org

Three days earlier, authorities at the port of Guayaquil in Ecuador seized 582 kilograms of cocaine, hidden in 19 pieces of teak wood bound for Libya and Syria. One person was detained in the process, El Comercio reported.

This is not the first discovery of cocaine being shipped to Libya in recent years, though it is the largest. In May, Brazilian Tax Authorities discovered 128 kilograms of cocaine in two containers bound for Libya at the Port of Itajai.

The size of the two shipments to Libya strongly suggests they are being transported to Europe, according to Matt Herbert, research manager for the North Africa and Sahel Observatory at the Global Initiative. For years, concealing drugs in containers aboard cargo ships has been the primary smuggling method for feeding the European cocaine pipeline. Ecuador’s ports have emerged as key exit points for South American cocaine trafficked to Europe.

More importantly, according to Herbert, is the two seizures provide further evidence of how South American trafficking networks are looking to establish direct transshipment points in the Maghreb. This is primarily in Morocco, due to its geographic proximity to Spain but also to a lesser extent in Algeria, Tunisia, and Libya.

However, compared to Morocco or even Algeria, Libya is a particularly unusual cocaine transit point, especially through a direct South America-Libya connection. While Libya does have a rapidly growing domestic cocaine market, marijuana resin and opioids are the much more common drugs both for consumption and transit, according to a 2019 report by the European Monitoring Centre for Drugs and Drug Addiction (EMCDDA).

Referring to Malta’s latest seizure, Herbert said the island country was not likely the final destination for the cocaine. “Drug shipments via container shipping in effect need to blend into the mix and accept the itinerary of the cargo vessel,” he said. “This one happened to call in Malta.”

If it had passed undetected, the cargo could have landed in several ports in western or eastern Libya, such as Misrata, Al-Khums, Benghazi, and Tobruk. Eastern Libya is also a major landing spot for drugs en route to Europe and Egypt. From Libya, the cocaine would likely go to southern Italy or the Balkans, with smaller volumes flowing to Turkey, and via Egypt to the wider Middle East.