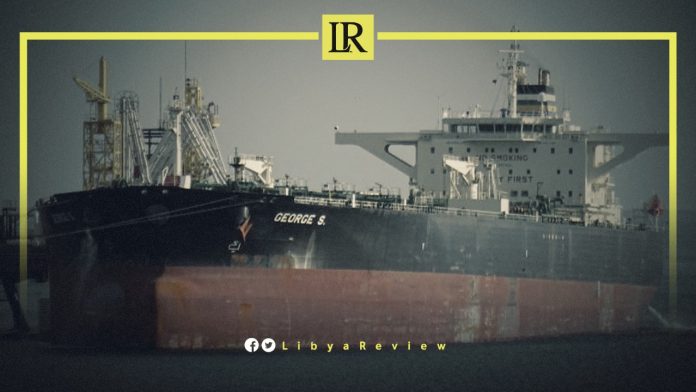 An official source at the port indicated that the production rates from the Masala and Sarir fields have reached 225,000 barrels of crude oil. The oil reaches the port, which is owned by the Arabian Gulf Oil Company (AGOCO) via a 513 km pipeline, which has a diameter of 34 inches.

The source confirmed that the shipping and export operations are carried out according to the precautionary steps to combat the COVID-19 pandemic. As well as to preserve the environment, “which is one of the company’s most important priorities.”

Last month, the Libyan National Oil Corporation (NOC) announced that the country’s revenues of oil and gas exports reached more than $21.5 billion in 2021, the highest level in five years.

The state-run Libyan NOC said that the total net revenue for oil and gas exports last year amounted to $21.5 billion dollars, as well as €30 million euros in non-dollar sales.

However, in a decade of violence since the 2011 revolt that overthrew and killed long-time leader Muammer Gaddafi, armed groups have frequently blockaded or damaged oil installations. The shutdowns have forced the NOC to declare force majeure, a legal move allowing it to free itself from contractual obligations in light of factors beyond its control.

Oil production has recovered to 1.2 million barrels per day, a week after militias ended a three-week blockade of several fields, including the nation’s largest. Prior to the closures, Libya’s oil sector was experiencing a period of calm. Production rose above one million bpd in late 2020, and averaged around 1.2 million in 2021.