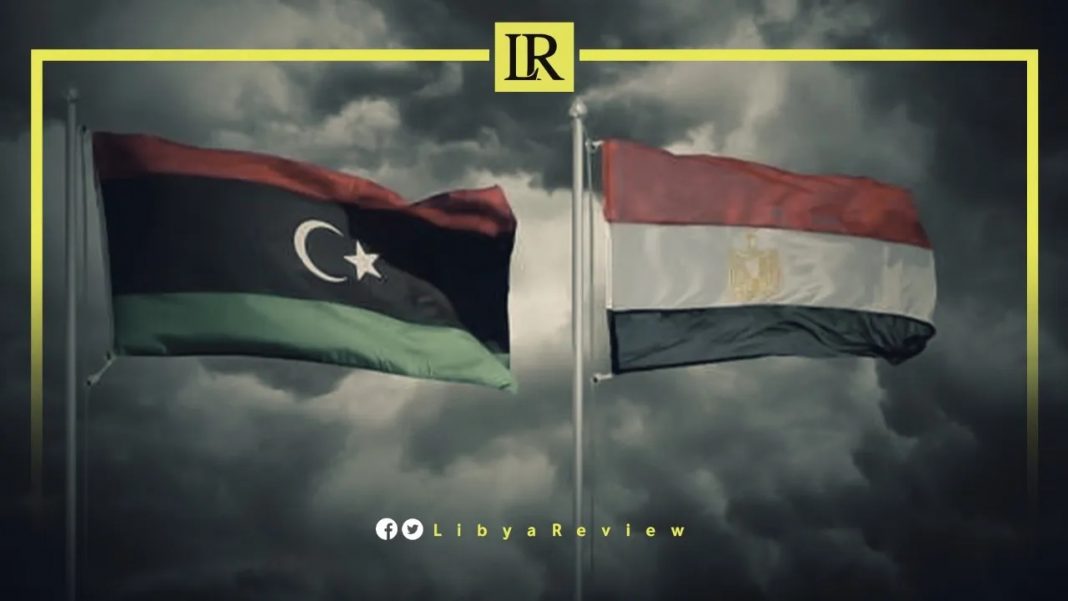 On Thursday, Egypt welcomed the steps taken by the Libyan Parliament, in consultation with the High Council of State (HCS), regarding the appointment of Fathi Bashagha as the country’s new Prime Minister.

He added that Egypt also continues to support the ongoing efforts of the 5 + 5 Joint Military Commission (JMC). This is to implement the outcomes of the Berlin Conference’s, and Security Council resolutions, “regarding the exit of all foreign forces, foreign fighters and mercenaries from Libya without exception and within a specific time frame.”

He called on all Libyan institutions, national powers and social components to, “uphold the country’s supreme interest, maintain internal stability, and not be drawn into any suspicious calls for violence to spoil the current political efforts.”

“The Parliament voted unanimously to give confidence to Fathi Bashagha as head of a new government,” Parliamentary Spokesman, Abdallah Blaiheg said after the session in Tobruk.

Two candidates out of a total of seven: Bashagha, and Khaled Al-Bibass a former senior official in the same ministry successfully applied for the position.
Before the vote, Speaker of the House, Ageela Saleh announced that Al-Bibass had withdrawn his candidacy, leaving Bashagha the only candidate in the running.